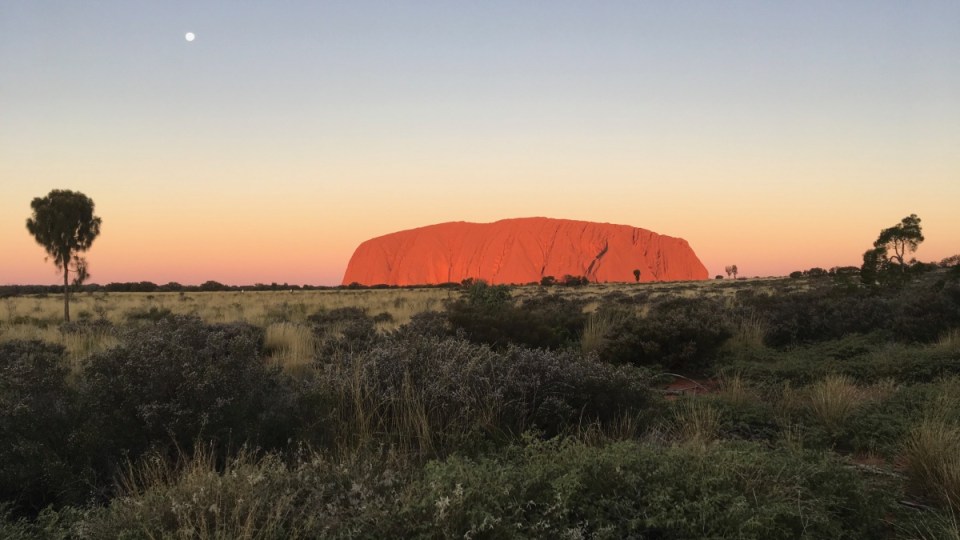 Tourists will be banned from climbing Uluru after its traditional owners and National Parks representatives unanimously voted to end the use of the sacred site as a “theme park”.

The Uluru-Kata Tjuta management board – made up of eight traditional owners and three representatives from National Parks – on Wednesday announced climbs would end on October 26, 2019, the 34th anniversary of Uluru being handed back to traditional Anangu owners.

“It is an extremely important place, not a playground or theme park like Disneyland,” traditional owner and board chairman Sammy Wilson said when announcing the result of the vote.

“Over the years Anangu have felt a sense of intimidation, as if someone is holding a gun to our heads to keep it open. Please don’t hold us to ransom. This decision is for both Anangu and non-Anangu to feel proud about.”

The closure is possible under the terms of the Uluru-Kata Tjuta National Park Management Plan 2010-2020, which said it could be closed if the proportion of climbers falls below 20 per cent.

The board can also close the climb if it believes people will continue to visit the sacred site without being able to climb.

Uluru currently has around 300,000 visitors each year.

In a statement, Mr Wilson said Anangu welcomed visitors and argued the closure would open the possibility of tourism based on “true cultural experiences”.

“Closing the climb is not something to feel upset about but a cause for celebration. Let’s come together; let’s close it together,” Mr Wilson said.

“If I travel to another country and there is a sacred site, an area of restricted access, I don’t enter or climb it, I respect it. It is the same here for Anangu. We welcome tourists here. We are not stopping tourism, just this activity.”

Board member and director of National Parks Sally Barnes said October 26 was a “date of huge significance to Anangu”.

“On 26 October 1985 Uluru and Kata Tjuta were handed back to Anangu after many years of hard work by elders,” Ms Barnes said.

“We’re looking forward to a future where we can all work together to protect culture and country as we should do, while continuing to provide visitors with fulfilling experiences based on the parks unique cultural and natural attractions.”

Ms Barnes said this was a “significant moment” for Australia and marked a “new chapter in our history”.

“It clearly says we put country and culture first when managing this place for all Australians and our visitors from around the world.”

The Central Land Council, the national body for Indigenous nations in Central Australia, welcomed the board for “righting a historic wrong”.

“This decision has been a very long time coming and our thoughts are with the elders who have longed for this day but are no longer with us to celebrate it.”

The traditional landowners, the Anangu, refuse to climb Uluru considering it sacred and the site is often closed to climbers after the passing of important Indigenous figures as a mark of respect.

Australian tourists are most likely to climb the rock followed by the Japanese, according to the park’s figures.

‘It’s not a playground’: Uluru climbs to be banned after unanimous vote