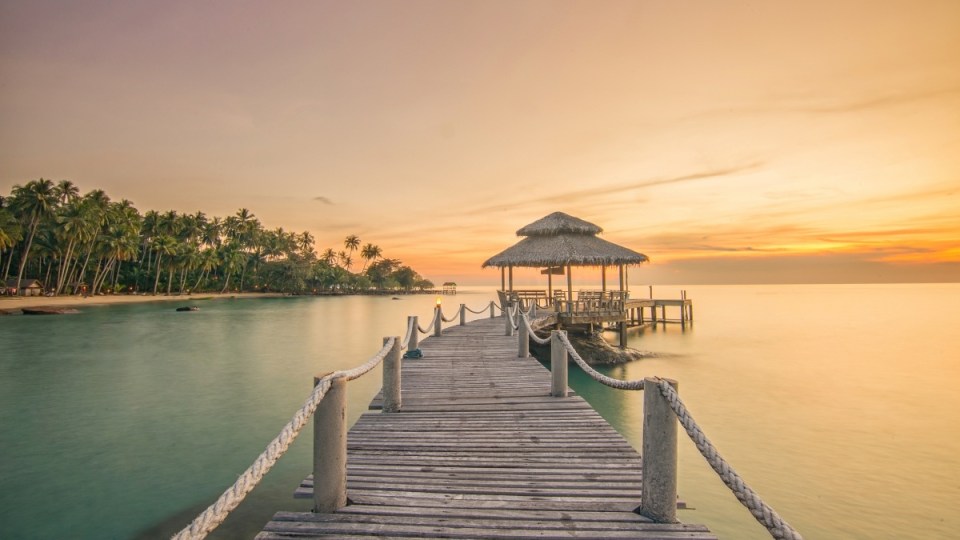 An increased number of Australians are dying or under arrest while on holiday. Photo: Getty

More Australians are dying or being arrested overseas, but calls for government assistance are diminishing, new data shows.

But while requests for consular assistance decrease, the number of Australians finding trouble has risen – particularly among older travellers.

The Department of Foreign Affairs and Trade (DFAT) recorded 1653 cases of Australians who had died overseas, an increase of nine per cent (1516) from the previous year.

For the second year in a row, illness proved the highest cause of death with 446 cases, while fatalities due to natural causes saw the greatest increase – up to 340 cases from 282 last year.

Thailand remained the leading overseas destination for Australians to pass away in with 203 deaths, followed by Philippines (126), Indonesia (107), USA (99) and Vietnam (87).

DFAT concluded the increase in deaths as a result of illness or natural causes was a combination of an ageing population travelling more and retiring overseas.

Australian residents made more than 10 million trips overseas up to June this year – an average of 27,500 every day.

Meanwhile, the Australian government provided assistance to 1641 Australians arrested abroad, with the bulk occurring in the United States (285 cases).

“The Australian government cannot do everything for you if get into trouble,” Foreign Minister Julie Bishop told reporters on Thursday.

“We can’t get you out of jail, we can’t pay your medical bills but we can provide support and assistance.”

Australians are also increasingly finding themselves as victims of crime overseas. Cases of assault rose marginally year-on-year (from 315 to 317), with 45 per cent of these comprising of sexual assault.

DFAT did not provide hot-spot locations for crime.

A further 1701 Australians were forced to go to hospital while on holidays, with cases from the French territory of New Caledonia increasing by a third this year.

The surge in cases in New Caledonia reflects the growing popularity of cruise tourism in the Pacific, with older travellers more vulnerable to illness or accident, DFAT determined.

Thailand, which was Australia’s fourth-most visited destination with 529,000 trips, was the main place for hospital admissions with 195 cases.

New Zealand was the most visited place for Australian tourists with 1,316,000 visits.

DFAT insists travellers should protect their passports, from damage or otherwise, stating imperfect passports may not be accepted at borders, leading to expense, inconvenience and a requirement to replace the passport during the trip.

Even small tears can render a passport invalid.

“Travellers should avoid carrying their passport in their back pocket (this also helps to prevent passports being accidentally washed), and should not leave their passport where children can draw on it or animals can chew on it,” it states.