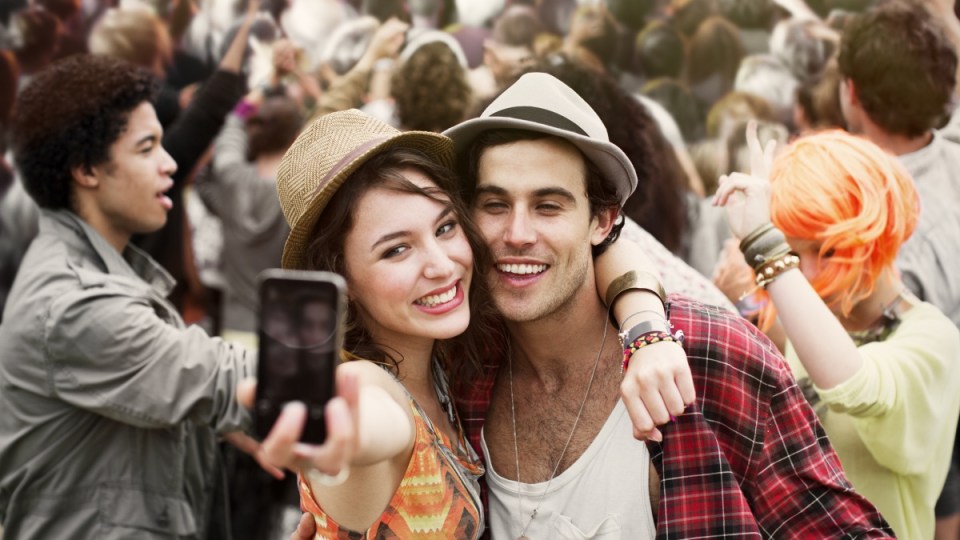 A large portion of younger travellers are making holiday choices based on their 'Instagrammability'. Photo: Getty

Holiday envy? Blame it on Facebook, blame it on Instagram, but most of all, blame that holiday one-upmanship on the blokes.

Men are twice as likely as women to fake having a good time on vacation, with more than 40 per cent of men and 21 per cent of women admitting to posting a fake holiday pic to social media site Instagram, according to a new report.

And younger Australians are increasingly choosing their holiday destination based on its Insta-credentials.

Travel site Expedia’s Social Travel Report* showed a startling 67 per cent of Millennial and GenX Aussies consider the quality of photos shared on Instagram as the most important factor when choosing a holiday destination.

In this social media travel bubble, men are more likely than women to place a higher value on a destination’s photogenic qualities because they want to share cool and iconic photos (around 43 per cent). Some 20 per cent say they chose destinations where they could capture a similar image to one they’ve seen on social media.

Once they’ve reached the holiday destination, two-thirds of Millenials and Gen X spend time working on the perfect holiday image to upload.

More than a third of those surveyed admitted to uploading an image hoping to cause envy among their friends. And that may be because more than half of Millennials and GenX experience jealousy when perusing their friends’ holiday snaps.

While more people are choosing their vacations based on how a destination looks on social media, more than one in five Aussies surveyed were surprised to discover that iconic sites looked different or, in fact, nothing like they way they seem on Instagram or Facebook (hello digital re-touching).

The top landmarks people found to be least like the image they had seen were:

Almost three quarters of Millennials and GenX (72 per cent) spent time while travelling documenting their holiday on social media.

More than one in five of those surveyed spent more than an hour each day on social media and around the same number regretted the amount of time spent posting.

Expedia travel expert Lisa Perkovic believes “social media is a great travel inspiration tool” but that people should “seek out viewpoints beyond the sites that have thousands of likes”.

Lauren Bath, Australia’s first professional Instagrammer (@laurenpbath) who has close to half a million followers, agrees. She encourages travellers to forge their own path.

“While we all want to tick off certain photos on our ‘photo bucket list’ there’s something so satisfying about setting new trends and exploring off the beaten path.”

*The statistics in this article come from the Social Travel Report, a representative sample of 1000 Australians aged 18–49 years, across capital and non-capital cities, commissioned by Expedia and released July 2017.