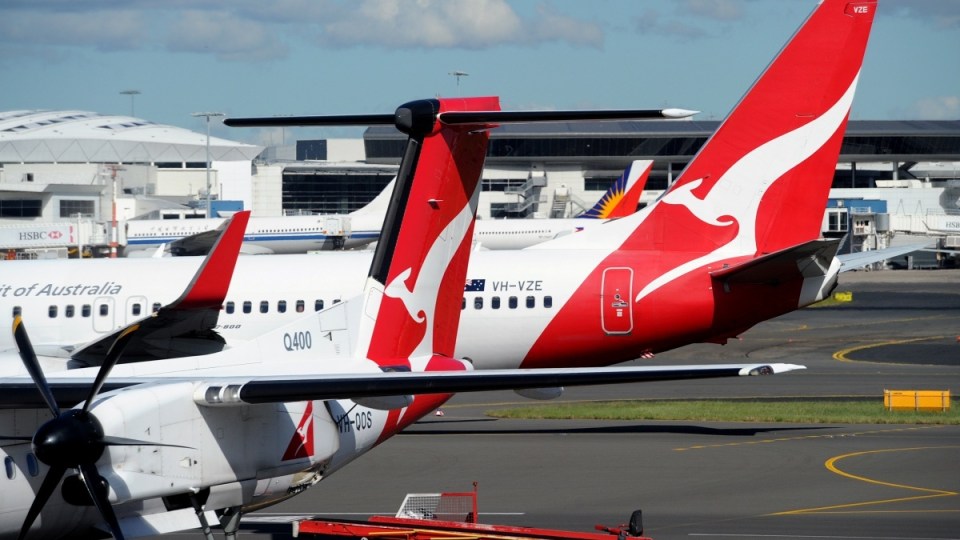 Qantas is slashing international seat capacity by 90 per cent as it battles with the fallout from COVID-19. Photo: AAP

In a global survey of 20 million people, Qantas was replaced by Virgin Australia as the country’s No.1 airline, with the Flying Kangaroo dropping from ninth to 15th in Skytrax’s world top 100 air carriers.

The result is Qantas’ lowest ranking since 2012, with passengers’ increasing discontent in the airline’s customer service a big reason behind the company’s significant slip, experts suggest.

“The fact they went down from nine back to 15th they must be doing something incredibly wrong,” Central Queensland University head of aviation Ronald Bishop told The New Daily.

“They were a lot higher and probably had the best customer service and safety rating last year, so it’s quite shocking.”

“The fact that the other Australian airlines are getting better while Qantas is dropping back may be indicative of a lack of training in customer service and focusing on other things, it is something they will have to work on to possibly get back up,” Mr Bishop said.

Virgin Australia jumped Qantas as Australia’s highest-ranking carrier, moving from 18th to 13th and won both the Best Airline and Best Staff awards in Australia/Pacific.

“Virgin has been losing quite a bit of money lately, but when this happens you start trying in other areas that you can fix,” Mr Bishop said.

“When you start losing money in aviation, airlines can often start focusing on customer service – focus on treating everyone a little better – and then that usually reflects in these kind of ratings.”

Mr Bishop suggested a lack of focus on customer service as the reason for Qantas’ decline, also that it needs to sharpen its focus on what made it Australia’s top carrier.

“It very well could be the reason, a lot of the time it’s not on purpose – it’s just that it [customer service] might not be something they are focusing on,” he said.

“Qantas, they need to capitalise on the safety thing and focus on what’s important: it’s all about customer service and the experience.

“Greet people with a smile and focus on the little stuff, don’t treat it like it’s just a bus with wings.”

Qatar Airways swept the awards for the second time in three years, regaining the crown for the world’s best airline from Emirates.