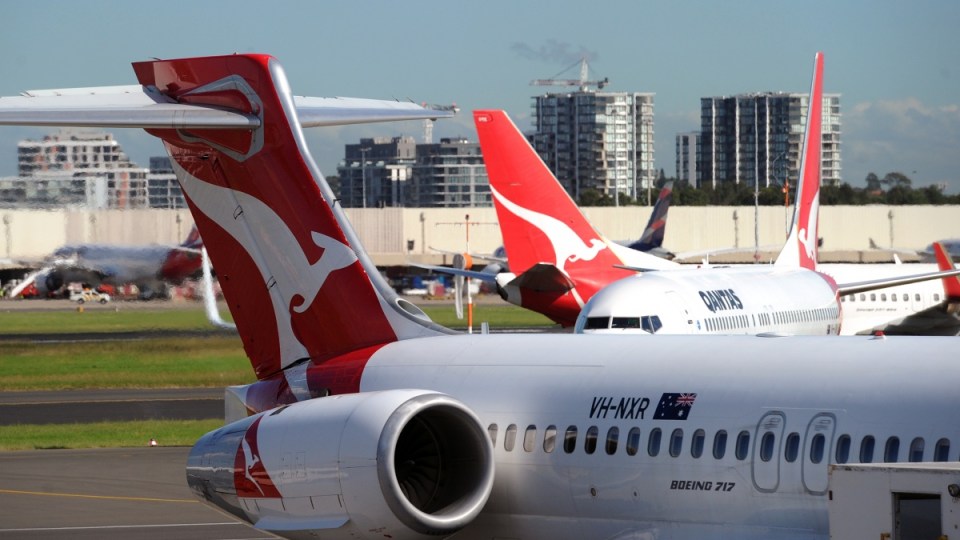 Qantas fares to and from rural Queensland have been found to be more expensive than return flights to NZ and LA. Photo: Getty

Qantas has been accused of “profiteering” off rural Australians after regional Queensland flights were found to cost four times the amount of return flights to some overseas destinations.

Furious customer Hamish Griffin claimed Qantas was taking advantage of people living in the bush after he was asked to pay $1598 for a return flight from Cloncurry to Townsville.

The 800km flight across Queensland cost more than a flight from Sydney to Los Angeles on the same date, to Mr Griffin’s disgust.

“How on earth can it cost less to fly from Sydney to LA return than Cloncurry to Townsville 800kms away???!!!!!” he wrote in a Facebook post to Qantas on Sunday.

“Convince me that this is not profiteering and taking advantage of people living in the bush.

“Absolute SHAME on you our national carrier.”

Qantas responded to Mr Griffin’s criticism by saying “all fares are released 353 days in advance” and that its cheapest sell out first.

“We do fully understand your frustrations and we’ll be sure to take your comments onboard,” Qantas spokeswoman Chloe wrote.

The reply was widely criticised by social media commenters for what Mr Griffin called a “vanilla response”.

“The founders of QANTAS would be turning in their graves if they new [sic] people in outback QLD, the very people they started the business to initially benefit, were being treated so poorly,” one commenter wrote.

“Yes and I would be a frequent flyer to the curry if I didn’t need to sell my car every time I want to see family it sucks alright,” another said.

Qantas provided a statement to The New Daily, but did not address claims of expensive rural flights.

“We know how important safe and reliable air services are to families in regional communities, which is why we offer the most number of services between Townsville and Cloncurry,” a Qantaslink spokesman said.

“Our year-round fares are very competitive and we also offer plenty of sales throughout the year.

“Our fare between Townsville and Cloncurry start at $199 each way and earlier this month we offered sale fares starting at $139 each way.”

When The New Daily did a price check on Qantas flights from Cloncurry to Townsville for Thursday, the cost of an economy flight was $1404 return.