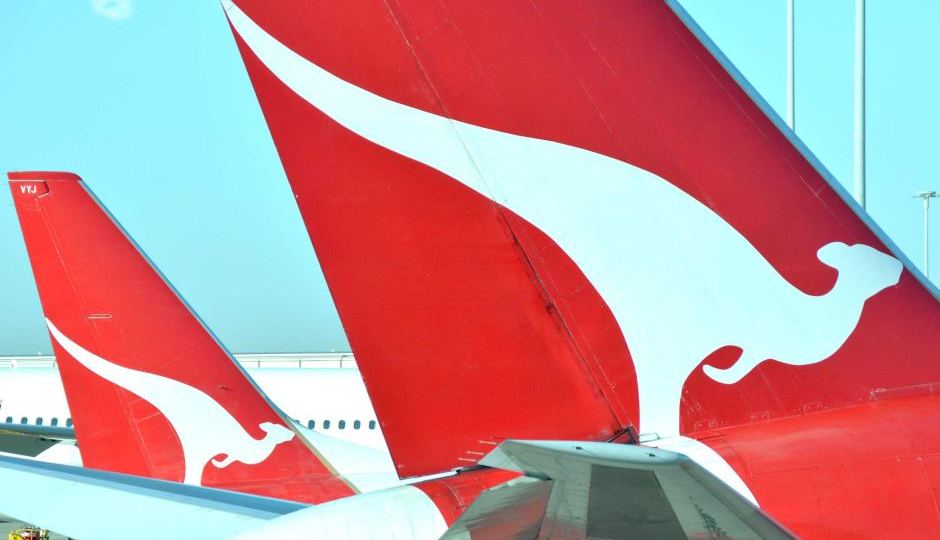 Nearly 500 Qantas passengers have arrived in Melbourne after their initial flight was forced to turn back to Los Angeles when an engine failed.

Flight QF94 was two hours into its trip when the pilots had to shut down one of the A-380 plane’s four engines.

The pilot told passengers he had flown on three engines before so they would be absolutely fine, one person on the flight said.

Passengers were put on another plane and arrived in Melbourne late Sunday night.

Phil Watson was sitting in a window seat and said he could see the problem.

“We heard a bang and the plane started to shudder and kept going like that,” he said.

“I looked out the window and there were sparks coming from an engine, and they kept coming.

“I reported that, the crew heard it and they went racing off.”

“About 10-15 mins later the captain came on and said everything was fine but we were turning around and heading back to Los Angeles and that’s what we did.

“I couldn’t believe it was happening to us.

“But anyway, it was all done extraordinarily professionally and its great to be back again.”

Passenger Josephine Croft did not see anything but it was the sound that worried her.

“Hearing the engine switch off and the whole ‘gah-gunk’ [sound] was the first time I’ve actually felt like I’m sitting in the air in an aircraft and I’m not sure I’m ever going to be on the land again,” she said.

Let's try this again shall we 🙂 LAX – MEL pic.twitter.com/j3OsCZbt92

Daniel Agostinelli said the plane was shaking a little bit but the passengers were mostly calm.

“When we landed there were firetrucks and that there, but otherwise I thought Qantas did a fantastic job for us,” he said.

The flight arrived at LAX at about 3:00am and passengers were offered a hotel for the night,

However many opted to stay at the airport because the return flight was scheduled to depart in eight hours.

The Australian Transport Safety Bureau has been notified of the incident.