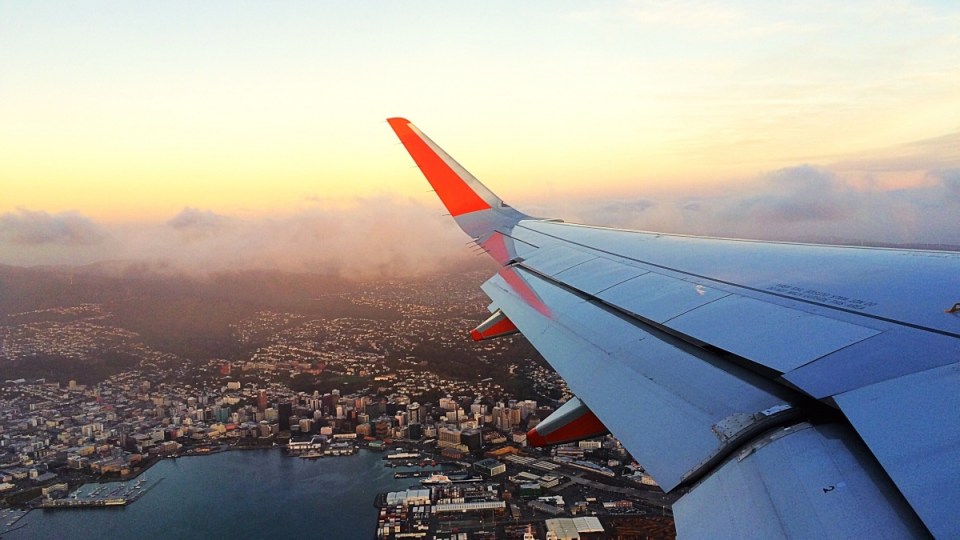 You could score a free overseas trip if you've got the right work experience under your belt. Photo: Getty

A New Zealand government organisation is offering free trips to Wellington in the hope of recruiting tech experts – and it has already received tens of thousands of applications.

The LookSee program, from the Wellington Regional Economic Development Agency (WREDA) and supported by the New Zealand government, will bring 100 people from around the world to the city to introduce them to its burgeoning tech scene.

The chosen ones will take part in “four days of pre-arranged job interviews, meet-ups and exploration”.

Eligible candidates must have experience in the tech industry and the positions up for grabs include developers, integrations specialists, test analysts, IP network engineers and systems administrators.

As for logistics, LookSee will cover the cost of flights to and from Wellington from your closest international airport, as well as accommodation (the website promises the hotel room will be “of a high standard”) and airport transfers.

Food, beverages, travel insurance and entertainment costs will be at the applicants’ own expense. 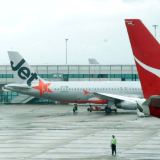 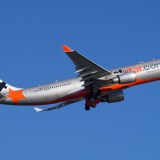 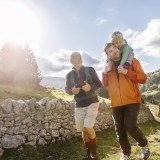 While a job offer at the end isn’t guaranteed, it’s highly likely. If an offer is made, your family and spouse can make the move too.

Unsurprisingly, the offer has generated immense interest. United States media outlets have seized on the story and run countless “free New Zealand holiday” stories, while the program has received 12,000 completed applications and 35,000 expressions of interest.

According to a spokesperson for WREDA, there are applications coming from “all over” but most applicants are from the US, Brazil, Singapore, the United Kingdom and the Philippines.

The pre-screening of applicants has already started and the spokesperson emphasises the application process makes it clear “there is no free holiday waiting if you don’t have the skills and experience”.

This isn’t the first time a government or organisation has offered free travel to those who fit certain criteria.

In Israel, a not-for-profit organisation named Taglit-Birthright, founded in cooperation with the Israeli government, sponsors free 10-day trips for Jewish people between the ages of 18 and 26.

The organisation covers all internal travel, accommodation and meals, but those taking part must get themselves to Israel and back.

The program was initiated in 1994 and is designed to help young Jewish people better understand their heritage.