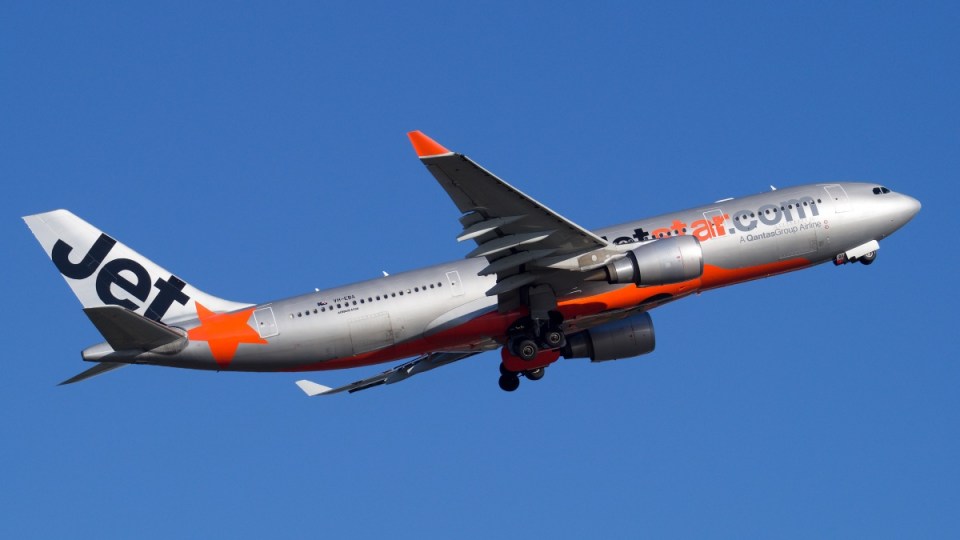 Cost-cutting strategies have been blamed for budget carrier Jetstar clocking in the worst airline on-time performance results last year, while its departure punctuality fell by more than nine per cent over two years.

Jetstar’s on-time performance for both arrivals and departures was well below that of other Australian airlines, including low-fare competitor Tigerair, a federal government report revealed.

More than one-in-four Jetstar flights were delayed at least 15 minutes last year, while almost two per cent of flights were cancelled. Professor Bamber said the figures were a reflection of “several factors”, drawing reference to a campaign that will see the Transport Workers Union of Australia dispute recent changes to Jetstar’s overtime pay policy at a Fair Work Commission hearing in April.

“Jetstar is very focused on cost-cutting in all aspects of its business,” he told The New Daily.

“For example, minimising staff wages and benefits, or the amount of time the plane is on the ground.

“Cost-cutting strategies can have unintended consequences for any enterprise, particularly an airline. Airlines should see the workforce as valuable assets to invest in, not costs to be cut.”

Professor Bamber said Jetstar crews work many flights and are worked harder, which could increase their likelihood of falling ill, possibly leading to increased absenteeism.

The airline cancelled another flight about a week later “with no explanation”, according to disgruntled passengers who were travelling to New Zealand to attend a Bruce Springsteen concert.

A year earlier, Jetstar also cancelled a Perth to Bali flight due to a flight attendant calling in sick, with the announcement made over the airport loudspeaker at the time the flight was scheduled to depart.

Professor Bamber said his research has shown that lower performance results were an indicator of minimal employee engagement and low morale.

“Employee engagement could be enhanced by airlines including employees in decision-making,” he said.

“Usually it’s the staff who can make very good suggestions for the company if managers are willing to listen to them.” “We operate more than 1800 domestic flights across Australia each week,” she said.

“And the vast majority were on time last year.”

How other airlines stacked up

Virgin Australia earned the No.1 position for both on-time arrivals and departures in 2016, departing on time 88.7 per cent of the time.

However, its cancellations were equal to that of Jetstar’s.

“As part of our ongoing push to improve on-time performance we have placed a heavy emphasis on ensuring our first flights of the day depart on time which helps us better manage circumstances that arise during the course of the day that are out of our control, such as weather events,” Mr Thomas said.

Qantas was not far behind Virgin, with 88 per cent and 86.4 per cent of flights departing and arriving on time, respectively.

Both Qantas and Virgin Australia rank among the top 20 airlines in the world.