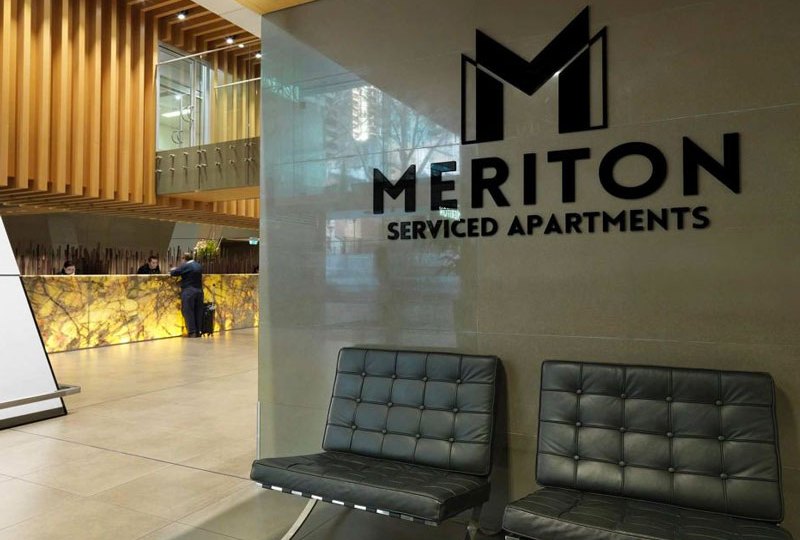 Australia’s largest residential apartment developer is being taken to the Federal Court over claims it has been preventing guests from lodging negative reviews on the influential travel website TripAdvisor.

The ABC last year revealed employees at Harry Triguboff’s Meriton Serviced Apartments had been instructed to use a technique called “masking” so guests are not given the opportunity to complain on TripAdvisor.

A former hotel manager, who requested anonymity, explained the process involved adding the letters “MSA” to the email addresses of guests who complained to the front desk, ensuring a TripAdvisor feedback from — which is supposed to be sent to every guest — bounces.

Screenshots provided to the ABC suggest this tactic was used on several occasions when guests reported problems with the service provided, including having no hot water or functioning lifts.

“We allege that Meriton’s conduct was a deliberate practice, undertaken at the direction of Meriton’s senior management, aimed at minimising the number of negative reviews,” ACCC commissioner Sarah Court said in a statement. 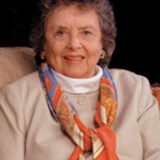 “This practice was likely to create a more positive or favourable impression of the standard, quality, or suitability of accommodation services provided by Meriton.”

According to the ACCC’s website, the manipulation of review results and the offering of incentives in exchange for reviews can attract a penalty of up to $1.1 million.