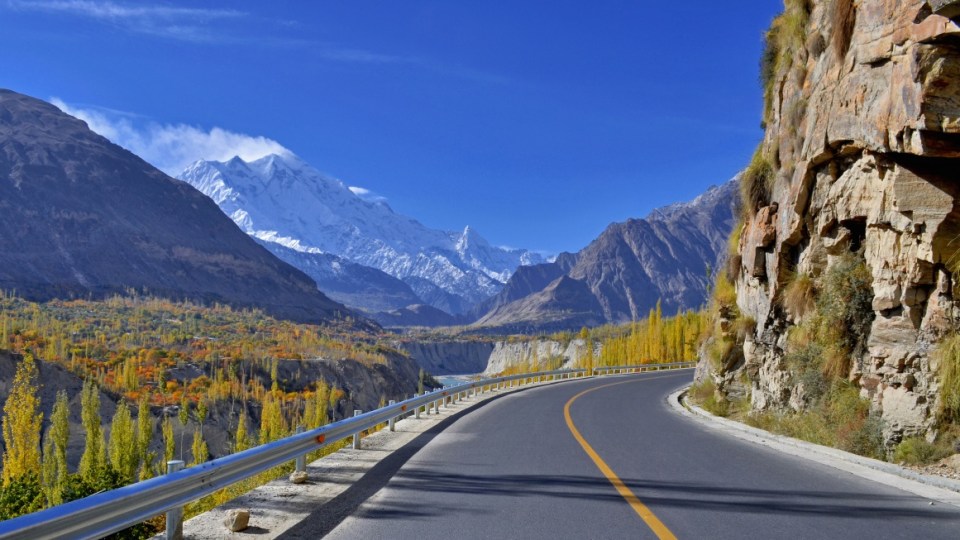 Along the Great Silk Road the shadows of predator and prey chase each other even today. The eagle-hunter releases his bird to descend upon a fearful rabbit, whose instincts warn of the impending doom.

It is a hopeless task to out-run an eagle when there is no near-by burrow in which to hide.

The bird descends and grasps the rabbit but neither stabs with its claws nor kills with its beak.

Rather, the great eagle’s talons strangle the victim rabbit, suffocating life out of the mammal as the fur covered legs let out one last series of futile kicks. The eagle gets its ravenous reward by consuming his prey in a crunch of bones.

Eagle Hunters care for their Eagles from the moment the bird hatches and the bond between eagle and owner is clear as they ‘kiss’ in a gentle touch between beak and nose. It is a sight of great gentleness that sits uncomfortably with the brutal display of hunter and hunted just witnessed. 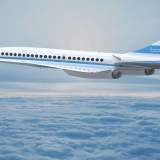 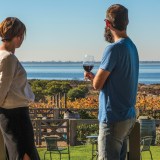 Brutal also must have been the game of Buzkashi. It is an early form of horse-back polo played not with a ball, but with the headless carcass of a sheep or goat.

Along the great Silk Road today many traditions like Eagle Hunting and Buzkashi remain.

The scene of these traditions is remote Kyrgyzstan, around Lake Issyk-Kul, where the Soviets used to test their nuclear-armed torpedos.

It is the lake where ancient Silk Road traders from China would swim after crossing the Karakoram desert on the way out of their homeland and heading to Persia. It is where those from Persia knew they would soon reach their markets in China.

It is a place of breathtaking beauty, of gullies and streams, of snow capped mountains and hot summer’s days followed by frozen winter’s nights.

It is a place where traditional Yert tents still dot the landscape as some people cling to the traditional semi-nomadic way of life and love their sports of eagle hunting and horseback contests.

It is easy to imagine life on the Silk Road back those hundreds of years.

Further along the road in Uzbekistan the ancient cities of Samarkand and Bukhara to this day have fine buildings, mosques and madrassas speaking of the amazing power these huge cities had in the 10th to 13yh centuries. Then, they were the centre of the world.

In Samarkand a massive observatory stood where the great astronomer Mirzo Ulagbek declared the world round not flat – nearly 200 years before Galileo.

In Khiva, also in Uzbekistan, the mathematician Muhammad ibn Musoak Xorazmiy, not only perfected the use of the number zero (something the Romans couldn’t manage and something critical for the creation of the decimal system) but also perfected algebra.

In Turkmenistan the ancient city of Merv – said to be one of the largest cities in the world at the time of Alexander the Great – lasted nearly 1500 years with a population in the hundreds of thousands.

In the dust of crumbled building you can still touch the broken wine amphora. The bones of the 300,000 slaughtered people still lie in the footsteps, easy to see.

But we did not learn of these great cities and civilisations in school.

Those who, like me, received a European style education in Australia learned that the Greeks begat the Romans who begat the Dark Ages, followed by the Renaissance, Enlightenment, Age of Empire, Industrial Revolution, the creation of the United States and here we are today.

We glossed over the thousand years from roughly 300 to 1300 as the ‘Dark Ages’. We missed the lessons of rise and fall.

We were naïve as to the great powers, the struggles from Zoroastrianism and Buddhism, through Christianity and then Islam, which intermingled and fought along the great corridors of agnostic trade, while Europe went backwards.

When Mohamed and his warriors first took Islam up and down the Silk Road, many historians at the time wrote of Christianity, Judaism and Islam as “sects of the same religion”.

We may find that perspective difficult today. But back when Merv was great the Zoroastrian fire-worshippers dominated, along with the Buddhists and multi-god Hindus, that perspective of the three Abrahamic religions having more in common with each other than with Buddhism, Zoroastrianism or Hinduism is perhaps understandable.

Historians of the time saw three groups all worshipping the God of Abraham, all respecting Moses’ Ten Commandments and all respecting Jesus, but bickering as to his role as a teacher (the Jewish perspective), a prophet (the Islamic perspective) or the Messiah (the Christian perspective).

We learned that the Silk Road was a little known trading route until it was discovered by Marco Polo in the 13th century. A journey down the Silk road today shows how wrong my childhood learning was.

Marco Polo not only did not ‘discover’ the Silk Road, he came upon not at its beginning, but closer to its end nearly 1300 years after Emperor Augustus first noted its existence in 1 BC.

Far from the “world” going backwards, it was only Christian Europe that retreated in those thousand years. Persia and Islam grew and advanced science and mathematics, medicine and learning, trade and technology.

And now, when walking along those ancient footpaths it is worth reflecting that Romans once thought they were invincible, and crumbled.

Zoroastrian Persia though it would rule for eternity. The great Islamic empires of Samarkand and Merv thought the same and then fell.

I finished my Silk Road tour in Kashgar, China. There I saw the impact of President Xi’s “One Belt, One Road” policy, and the reinstitution of the old Silk Road as a new trade corridor.

When I see the infrastructure investment, the growing strength of that economy and the construction in the Silk Road countries and I watch the West’s response or lack thereof, the answer to the questions become clear.

I know which culture will replace ours and I have the feeling that, unlike in the past, this cultural change will not take generations to unfold. I am confident that I will live to see it.

How Silk Road predicts the future power of Asia