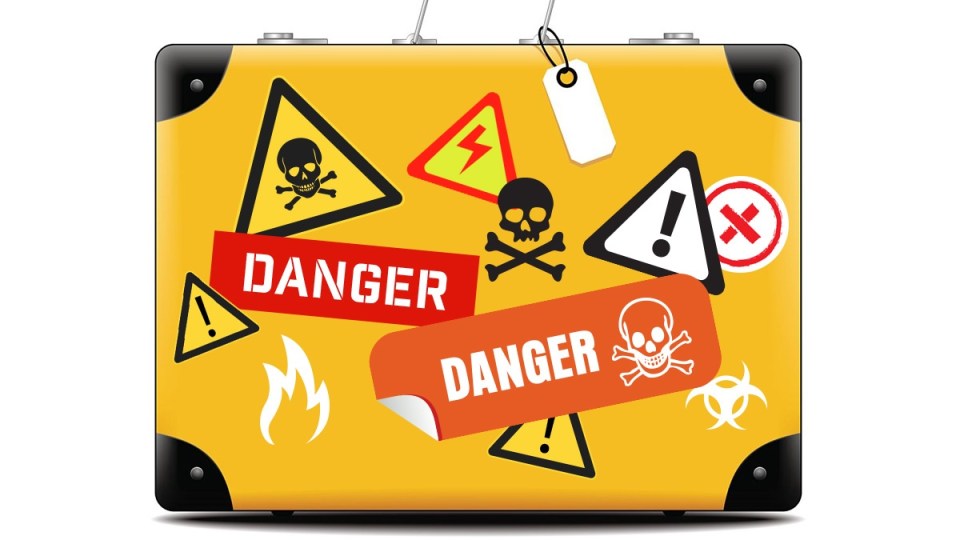 The prospect of overseas travel is enough to freeze people into inaction. But is it that bad? Photo: Getty

Travelling might not be as dangerous as you think, in fact you’re more likely to die from a common fatal illness than to perish in a dangerous country.

While The New Daily found that 71 in every 100,000 Australians who travelled to the crime-riddled Philippines died there (a high rate based on Federal government data), there’s more chance of your life ending from cancer or heart disease.

It’s even more likely that you’ll die in Australia of a cause that cannot be described by a doctor’s certificate, like an accident.

Compare those rates with the rates in the video below, that represent the nations where most Australians died in 2015-16.

Video: The most lethal countries for Australian travellers

Exercise caution in the Philippines

The Philippines’ results came after comparing the Department of Foreign Affairs and Trade’s Australian deaths overseas 2015-16 data with the Australian Bureau of Statistics’ frequency of Australian travel to foreign countries figures.

DFAT’s SmartTraveller website urges Australians to exercise a “high degree of caution” in the Philippines. 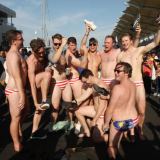 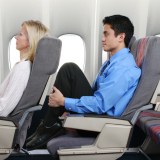 How to recline respectfully when flying

The most Australian deaths overseas occurred in Thailand (205), but with 1.2 million Australians visiting the country in 2015-16, just 8 in 100,000 Australian tourists died there.

SmartTraveller warns that there is a high risk of kidnapping, terrorist attacks, organised crime, gang violence and Zika virus transmission in the Philippines.

One Australian braving the Philippines is Melbourne University researcher Nathan Shea, who is completing PhD field work in the South East Asian nation.

He told The New Daily he didn’t think the Philippines was any more or less dangerous than any South East Asian nation but said there were some dangers.

“People need to be particularly careful of the local laws and customs. They need to be aware of their surroundings and trust their intuitions, especially in crowded or tourist areas where crime and theft may be a concern,” he said.

“There are a number of ‘extreme’ sports activities available to foreigners – there is a big diving industry in the Philippines as well as white-water rafting. As usual these activities have their associated risks.”

Other causes for concern…

The Americas and Africa are the most dangerous places in the world to live or to travel, according to a United Nations report.

For a country with a population in the millions, Singapore was also remarkably safe.

For terrorists targeting westerners, the most dangerous places to travel are the UK, Turkey, Belgium, France, Germany, Russia and Spain, according to the United Kingdom’s Foreign and Commonwealth Office.

Countries where westerners will be unlikely to be targeted by terrorism included Hungary, Iceland, Malta, Moldova, Poland and Switzerland.

****Note: ABS data for Australian frequency of travel to foreign countries was based on 2015 and 2013 figures. Australians travelling to New Caledonia data was obtained from the New Caledonian Institute of Statistics and Economics.