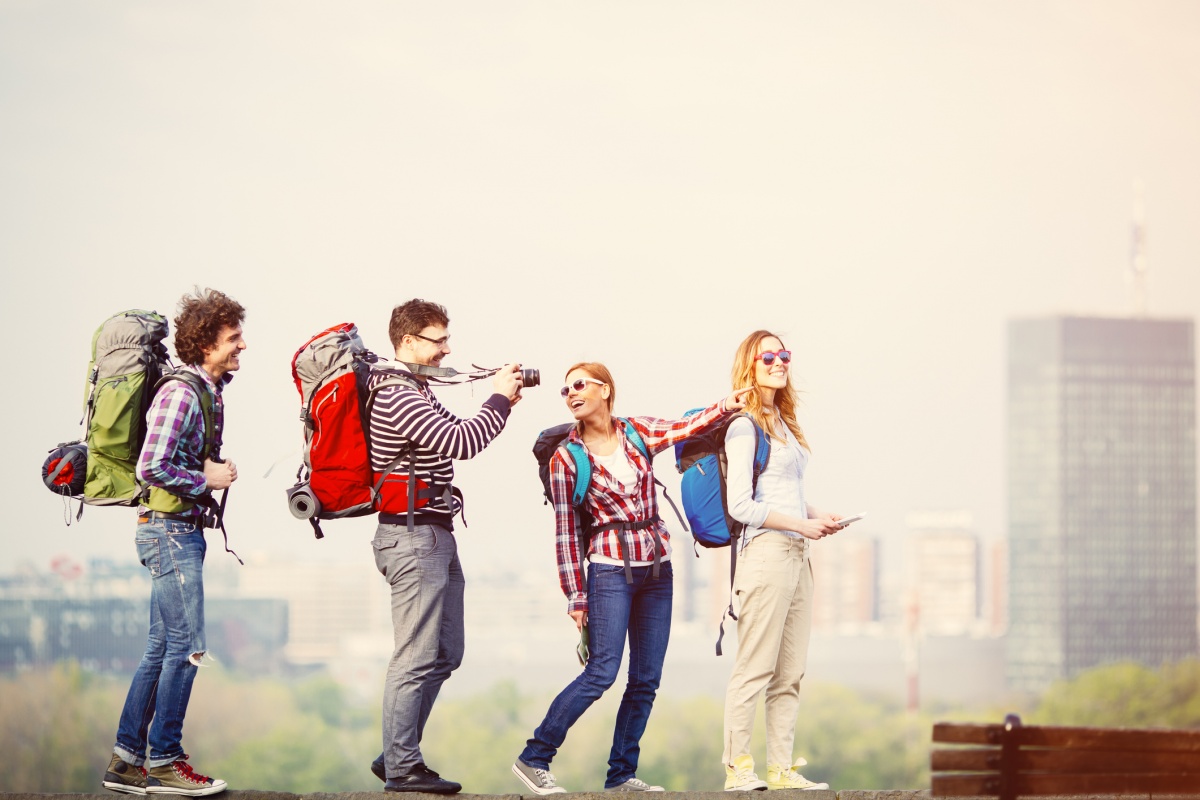 Travel scams can ruin holidays and destroy your faith in humanity.

One minute you’re enjoying a stroll through Paris, baguette in hand, the next you’ve having a baby thrown at you and your wallet is gone.

But it’s easy to go overboard with travel security paranoia – no one wants to be the tourist clutching their backpack so tight they turn themselves into a target.

The government’s Smart Traveller website is a useful tool for Aussies, with travel warnings, legal advice and happily, descriptions of common tourist scams.

Using Smart Traveller and other travel sites from around the web, The New Daily has comprised a list of the scams you need to know about.

The ‘closed’ hotel or restaurant

Often when you arrive in a new city, the first think you do is ask a cab to take you to your hotel or somewhere you’ve pre-planned to eat.

Beware of taxi drivers who regretfully inform you that your hotel or restaurant is actually closed this evening, before suggesting an alternative option.

These scammers are usually being given a cut from fledgling business owners, and your perfectly good reservation is wasted.

One of the more frightening tourist traps involves diverting your attention.

A beggar will throw her ‘baby’ towards you, startling you and causing you to drop anything you’re holding.

Thankfully, the ‘baby’ is usually a doll, but by the time you realise your valuables may already be gone.

There are many variations on the ‘fake police’ scam, but usually it unfolds like this: you’re offered drugs, fireworks or something illegal by your friendly cab driver or hotel concierge.

If you accept the offer, suddenly the ‘police’ will appear, demanding you pay them a ‘fine’ to avoid jail.

Whether or not the men are real police, you’ve been setup and will probably have to pay the fine to avoid more trouble.

For a lot of travellers – particularly young ones – hiring a motorbike or vespa to zip around a new city is a big highlight.

But be careful: some businesses use their spare set of keys to ‘steal’ the bike from where you’ve locked it up and demand an exorbitant amount of money to  replace it.

This scam is difficult to avoid, so it’s best to only hire from a shop you know to be trustworthy.

The one is quite clever. Pickpockets will leave a wallet on the ground in plain sight, triggering you to wonder if you’re wallet is safe.

Subconsciously, you’ll pat the pocket holding your wallet to make sure it’s still there, and the pickpockets will know where to target.

These can happen in a number of ways. Perhaps a kind stranger will offer to help you to an ATM (don’t go, your card will be skimmed) or even to help you withdraw your money (don’t accept, they’ll see your pin).

Avoid withdrawing money in quiet spots, where you’re vulnerable to being mugged.

Hiring a car overseas can be stressful enough – you’re dealing with driving on the other side of the road and (sometimes) non-existent speed limits.

But in this scam, you discover you have a flat tyre, just in time for some friendly stranger to appear and offer to fix it.

In reality, they were the ones to puncture it while you were waiting at a red light a few blocks back, and they’ll charge you dearly at the end.

This one plays with your guilt. After visiting a beautiful religious temple, you’ll be asked by a monk for a donation.

The monk will produce a book detailing the names and extremely generous donation amounts from past tourists. Treat those numbers with a grain of salt.

Here are some common travel scams to avoid