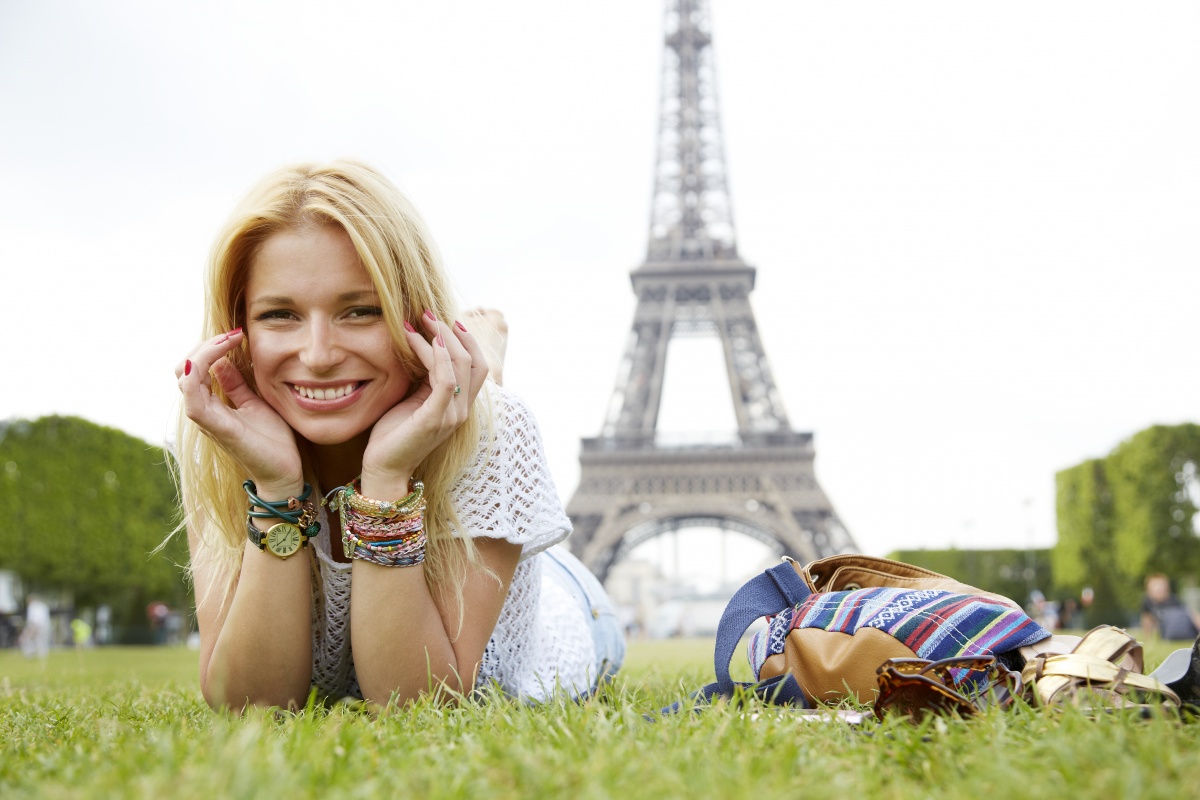 Australian travellers are celebrating a spate of cheap flights, especially those wanting to head overseas.

Popular routes such as London, New York and Los Angeles have been particularly affordable for Aussies over the past few months.

While prices can fluctuate wildly day-to-day, here were some of the advertised prices from Australian cities for return flights on popular routes, available on June 25:

Some terms and conditions apply of course, and prices also differ depending on the quality of the airline. Some deals are also restricted to specific travel times. But whichever way you look at it, those prices are still very cheap.

Haydn Long from Flight Centre said the price drops were being driven by a number of forces, all working for the consumer.

Mr Long said a combination of cheap fuel prices and increased competition between airlines had created a perfect storm for travellers.

“You see low fares even when oil prices are high, but cheaper oil prices give us the chance to lower the fares in a sustainable way,” he said.

Mr Long said the prices available in May and June were some of the cheapest he had ever seen.

“New York, Hawaii, London and LA have been really eye-catching,” he said, noting that the big-name routes gave airlines and travel agents the chance to really show off.

A spokesperson for Qantas wouldn’t comment on what was driving the broader industry trend, but said the airline was ramping up the number of seats offered on big routes.

“From our point of view we are increasing capacity on a range of popular routes, like the US, Singapore, Hong Kong, Japan and that’s translating into great value fares for customers,” they said.

“Considering that the Australian dollar has been so weak, I think [the prices] have more to do with the competitive market and governments trying to offer cheaper stopovers.”

According to Mr Hogan, foreign governments were keen to offer deals to ensure Australians have lengthy stopovers in their countries – hoping they’ll spend money while they’re there.

“For example, Etihad offers much cheaper flights if you’re willing to spend longer in Abu Dhabi,” he said.

Mr Hogan agreed that he had never seen flights as cheap as the current offers between Australia and popular routes such as Los Angeles.

What’s in it for them?

Other than keeping up with the competition, Flight Centre’s Haydn Long said companies were also trying to stir up demand.

“Australian outbound travel has grown this year, but at a slightly slower rate,” he said.

“Suppliers and airlines are keen to maintain and increase their market.”

He described the cheap fares as a “short term opportunity to get more bums on seats” and in the long term, “to get people in as customers”.

“Cheap flights get people out there,” he said.

Where to snap up a deal

“People tend to get excited about the airfares first and foremost,” he said.

“But things like European river tours are actually looking pretty good at the moment, too.”

“People know routes like London and LA so well that they recognise a good deal.”

“But if you do some research you’ll find there are really cheap flights out there for some less-obvious destinations.”

Why the cost of flights has become ‘very tempting’