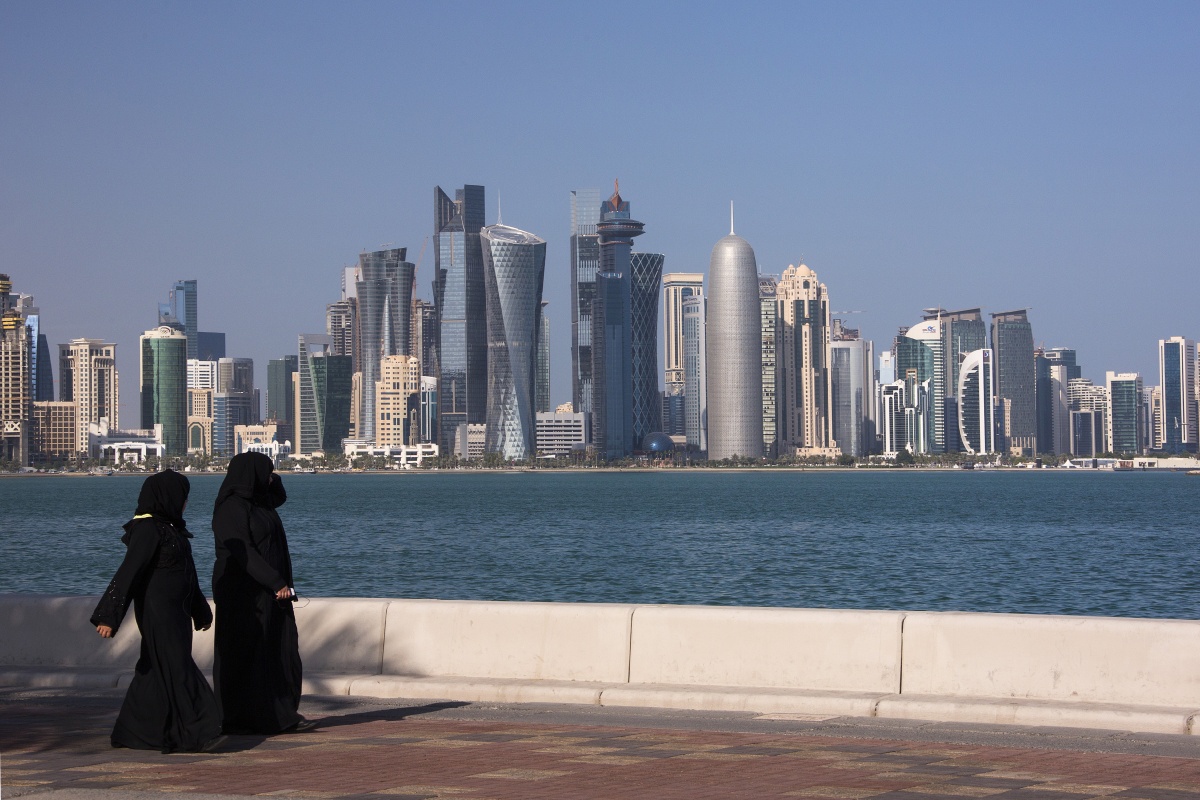 Australians have long joined the steady stream of westerners lured to work opportunities in the Gulf States offering high salaries, no taxes and enviable standards of living.

But what for many is a lucrative chance to travel and work in an exotic location can for others turn into a nightmare when accepted western morality clashes with Sharia Law.

The plight of a 22-year-old Dutch tourist who spent three months in a Qatari jail before being deported this week, simply for reporting that she was raped, is sadly not an isolated case and mirrors the traumatic experience of other single women, including Australian Alicia Gali.

A court in the Qatari capital of Doha this week handed the Dutch woman, identified only as “Laura”, a one-year suspended sentence, a $1145 fine and ordered her deportation after she told police that her drink was spiked before she woke up in a strange apartment with her clothes torn.

Instead of being treated like the victim of a serious crime, the police arrested the woman for having sex outside marriage.

Brisbane’s Ms Gali was in her mid-20s in 2008 when she traveled to Qatar’s Arabian Gulf neighbour the United Arab Emirates (UAE) to manage a spa and beauty salon at the Meridien Al Aqah Beach Resort, about 80 kilometres east of Dubai.

Ms Gali was paid an attractive tax-free salary with accommodation and living expenses thrown in, but after three months working at the hotel she was allegedly drugged, raped and injured by three co-workers.

She filed a complaint with police, only later discovering the statement she signed was a confession to the crimes of sex without marriage, damaging honour, promoting sin and drinking alcohol.

Ms Gali was sentenced to a year in jail – a similar sentence to the men who raped her – and served eight months before being pardoned and allowed to return to Australia.

In an interview with News Corp almost three years after her release, Ms Gali said she was still traumatised by her ordeal.

“It can be as simple as smells of bad body odour, certain foods, people talking in different languages, if I see something about an assault or about a prison,” she said.

“If I feel I’m in a space where I can’t get out, I’m trapped or confined in some way, I have panic attacks, very bad claustrophobia.”

In 2010, a British woman who made a rape complaint against a waiter in Dubai was arrested for having illegal sex with her fiance, while Norwegian woman Marte Dalelv in 2013 reported being raped by a Dubai colleague only to be sentenced to 16 months in prison for extramarital sex. She was eventually pardoned after an international outcry.

Sex slaves, but no kissing in public

The plight of poorly paid domestic workers in some Gulf states, mainly people from Asia and Africa, is even worse.

A BBC Arabic investigation last year suggested that hundreds of migrant women are imprisoned in the UAE every year for sex outside of marriage – both consensual sex and rape – with the women’s pregnancy often used as evidence against them.

Both Qatar and the UAE, like many Gulf states, have extremely strict moral codes based largely on Islamic Sharia Law.

Although regulations vary in different countries and territories, the consumption of alcohol is tightly proscribed for foreigners and illegal for Muslims.

Strict dress codes are also enforced and public displays of affection are frowned upon.

In the UAE and Qatar, it is not only illegal to have sex outside of marriage, but homosexuality is considered a criminal offence and can attract imprisonment, floggings or both.

Woman jailed in Qatar after rape claim is not the first