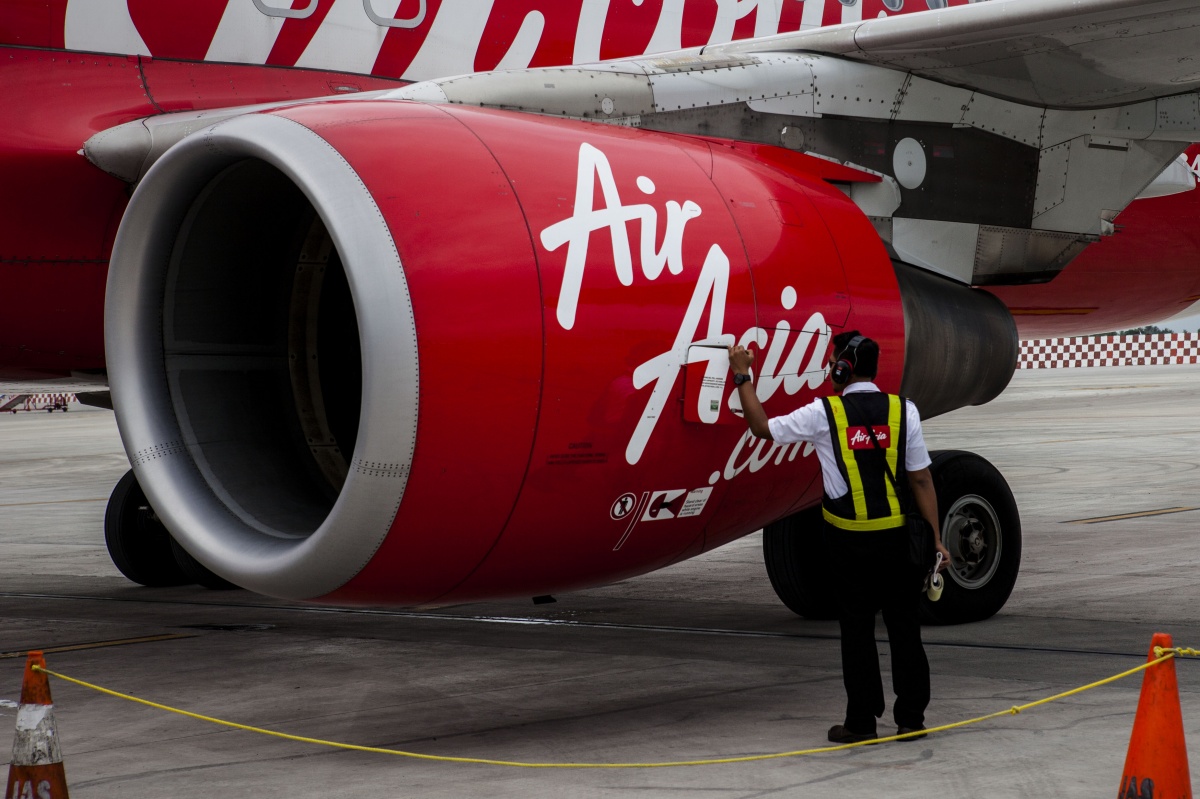 Air Asia will cancel its flights from Melbourne and Sydney to Bali, News Corp has reported.

The airline said its services to the popular destination will end on September 1, after only launching the service last year.

Customers booked to fly after the date have received text messages telling them their flights had been cancelled but were given no explanation as to why.

The suspension of the flights was “part of a network restructuring aimed at improving operations efficiencies,” an Air Asia spokesman said.

Customers with flights after August 31 were offered the option of moving their booking to an earlier date – subject to availability – a full refund, credit or a rerouted flight via Kuala Lumpur within 14 days of the original booking dependent on seat availability.

But despite the compensation, Air Asia’s Facebook page was inundated with angry comments.

“This is an outrage! My honeymoon flights to bail (sic) have been cancelled! I have booked my non refundable accommodation and now I’m stuck! Flight prices have now tippled. Never ever again. Lesson learnt. Will never fly with AirAsia!!!” customer Serdar Adar wrote.

“I don’t care about the options provided. They are not adequate compensation for ruining the plans of all Melbourne people who booked and paid 6 months worth of these flights that you have cancelled. This is unconscionable conduct I am reporting to Australian authorities,” John Cranfield said.

“Surely you had an idea a long time ago that these flights were going to be cancelled,” Fiona Wilkinson said.