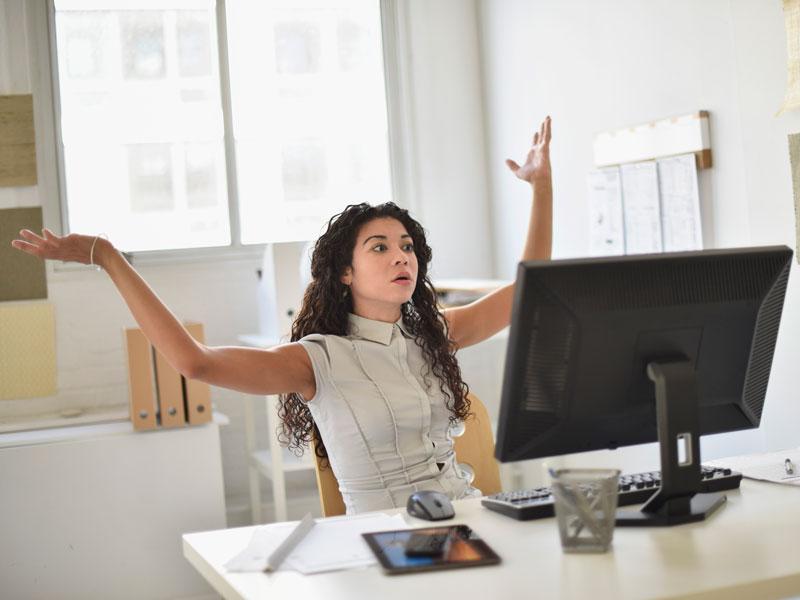 Airlines which mislead customers about the real cost of discount airfares have been stung by the corporate watchdog, but some carriers are still using sneaky methods to boost revenue.

In the past 12 months the Australian Consumer and Competition Watchdog (ACCC) has launched a string of legal cases against airlines and other players in the travel sector in a bid to eliminate the practice of “drip pricing” on domestic flights.

Drip pricing is a strategy used by airlines to incrementally disclose additional fees and charges in a booking process. What starts as an apparent bargain quickly becomes a bad deal as the hidden fees are applied as the traveller steps through the ticket-buying process.

The practice misleads customers who are initially lured by advertisements for discount fares that do not include extra costs such as booking fees, taxes and baggage fees.

Airlines who deploy drip pricing tactics only reveal the existence of additional fees and charges at late stages in the booking process.

The practice is illegal.

The Federal Court is expected this year to impose penalties on Jetstar and Virgin Australia for using false advertising to hide the real cost of flights from customers.

In November last year, the court found that both airlines had been operating booking sites that duped consumers about the real cost of advertised airfares.

The court found that during 2014 Jetstar and Virgin were not including hefty booking and service fees in their advertised prices for cheap flights.

How the airlines still rip us off

All customers of Jetstar, Virgin Australia and TigerAir should be alert to sneaky tactics that help them to boost the final price we pay for taking a flight.

Jetstar invariably preselects customers for extra services such as travel insurance, excess luggage and seat selection, all of which increase the price of booking a ticket.

To avoid incurring the extra costs, customers have to manually de-select the boxes for each extra service when they buy a ticket online.

New Zealand’s Commerce Commission has ordered Jetstar to abandon the practice in that country, which can inflate the cost of flights by as much as 40 per cent.

CHOICE is intensifying its campaign to get the company to abandon the practice in Australia.

“The products they are pre-selecting customers for are pretty poor value, particularly the travel insurance,” said CHOICE spokesman Tom Godfrey.

“Travel insurance is not a ‘one size fits all product’ and pre-selecting customers for it is inappropriate.”

A recent investigation by CHOICE found that pre-selected extras could add $58.95 to a domestic return flight advertised at $148.

Here’s a breakdown of how Jetstar’s pre-selected extras can make your airfare more expensive:

The airlines are acquiring a notorious record for flouting competition laws.

The ACCC notched another significant win on behalf of Australian consumers this week after the Federal Court upheld its appeal in a price-fixing case brought against international airlines Garuda Indonesia and Air New Zealand.

The court found that both airlines had participated in a cartel that fixed air cargo surcharges paid by Australian importers for many years.

Importers then inflated the retail prices of goods sold domestically.

The decision brings to an end a decade-long legal case that pinged 15 airlines including Qantas, British Airways and Emirates for colluding on air cargo charges.

While penalties against Garuda and Air New Zealand are yet to be finalised, 13 airlines have agreed to pay aggregate fines of almost $100 million.