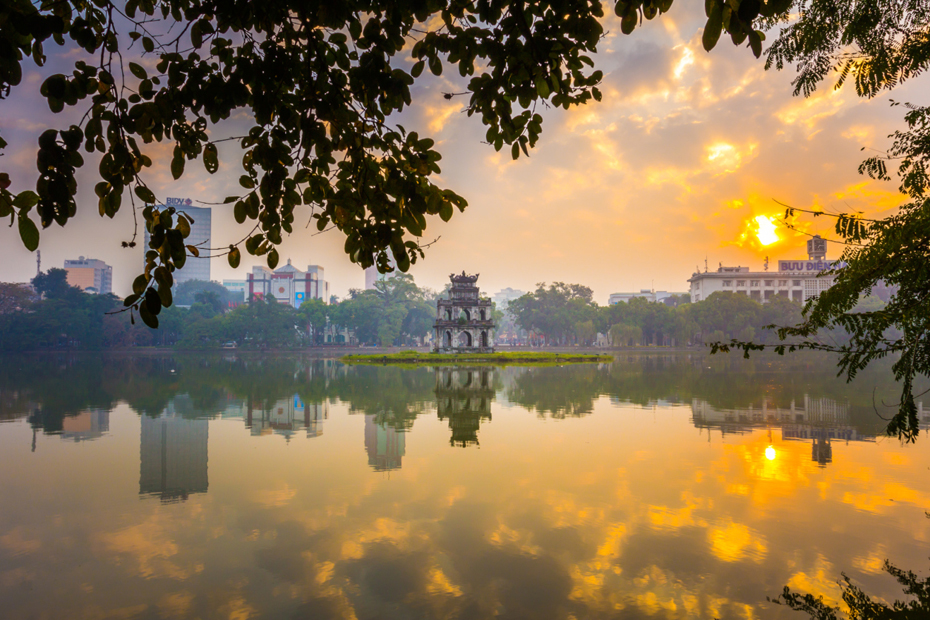 It seems Australians are becoming less traditional in their choice of travel destinations.

A new study from travel website Kayak.com.au has revealed the cities that have grown in popularity amongst Australian travellers this year – confirming we’re on the lookout for that unspoilt paradise.

• Women defend travelling alone with #ViajoSola
• Popular tourist spots at risk of terror attack
• Backpacking Europe: we give you a basic guide

Check out how many of the below you’ve been to, and consider switching up your 2016 travel plans.

Sri Lanka has been popular for a number of years, but Colombo’s spot at number one may still surprise you.

Once labelled ‘the garden city of the inner East’, the ocean-side capital is now a bustling metropolis complete with a burgeoning arts and restaurant scene.

Many Australians are tempted by India’s exotica, but the massive country can feel hard to tame.

While Mumbai and New Delhi’s pollution and traffic can be off-putting, Hyderabad offers the narrow lanes, markets and ancient buildings of major Indian cities without as many tourists.

Two aristocratic Muslim families left behind a number of incredible palaces and mosques, while the city’s west side offers a modern, tech-y alternative to old-world India.

San Francisco is a favourite US city for many reasons.

Think tourist attractions (Alcatraz prison, cable cars and the Golden Gate Bridge), youth culture (the startup boom and everything that comes with it) and those iconic steep streets.

Young or old, there’s a lot to do in San Fran, whether it be traversing the many galleries and museums, checking out the hip food scene or simply taking in the views from Alcatraz Island.

London may hold a place in many Aussie hearts, but at some point we need to admit that it’s overpriced, overcrowded and possibly a bit overrated – especially when Britain has so much to offer.

Manchester is just one of those offerings, and is fast gaining a reputation as an exciting city for culture, sport and nightlife.

Check out the city’s 18th Century canal system, and don’t forget to book ahead for one of the famous soccer showdowns at Old Trafford.

When it comes to beauty and affordability, Vietnam is always a very attractive option for Australian travellers.

Since 2015, flights to Hanoi have risen by 41 per cent, indicating we can’t get enough of the mouth-watering street food, vibrant culture and spectacular natural sights.

The capital’s architecture has blossomed thanks to French and Chinese occupations, while its mountain and ocean views are difficult to beat.

Tourists may be ruining Boracay, but the Philippines still has so much to offer.

Also called ‘the pearl of the Orient’, Manila has the cool, edgy element other cities in the region lack, as well as a thriving art scene and tasty street food.

Explore further out for natural delights, but keep to the metropolis to experience a truly underrated Asian city.

Bookings to Beijing have decreased, while Shanghai has enjoyed a 43 per cent jump in Australians interested in its east-meets-west appeal.

Truly a two-sided city, Shanghai’s Pudong district gives you the second-tallest tower in the world as well as a number of other death-defying skyscrapers, while its European legacy gives you beautifully untouched art deco architecture and old-school glamour.

Throw in a shopper’s paradise and an incredible array of dining options and you have a city to get excited about.

Australians are flocking to these travel hot spots