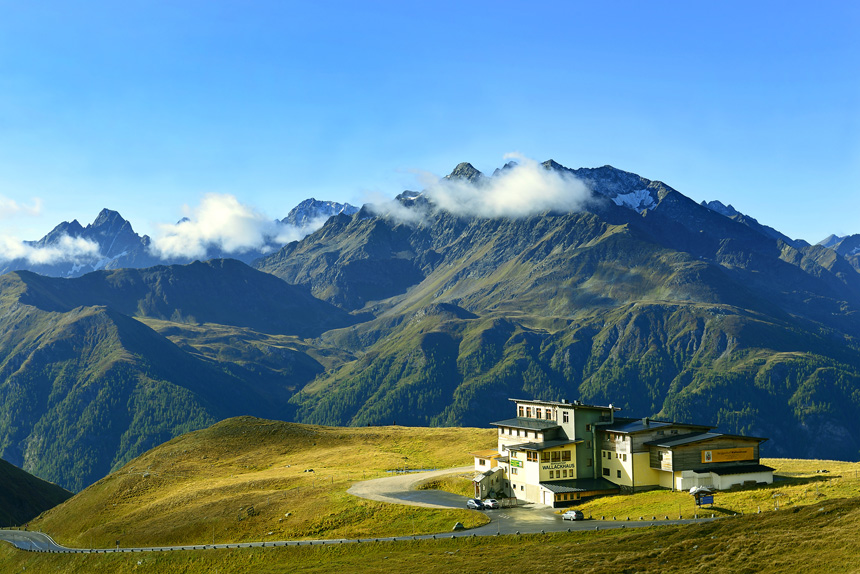 If your family grumbles the next time you announce a caravan trip, it might be time to spice up the scenery.

And for inspiration, there’s no better fantasy fodder than these eight stretches of tarmac.

Traversing rugged coastlines, snow-capped mountains and placid lakes, these scenic drives negate the need to pack DVDs for the kids, and also decrease your risk of falling asleep behind the wheel.

Whether your idea of fun is hiring some wheels for a two-day jaunt, or maybe leasing a monster RV all summer long, there’s a spectacular road to satisfy every need.

But don’t go thinking a 12-hour flight is the only way to experience such beauty – one of these drives is right here at home.

Jebel Jais reaches the highest peak in the UAE and forms part of the Hajar Mountains that stretch to Oman. Only recently opened, it’s has already become a magnet for enthusiastic drivers, sightseers and extreme athletes. But don’t worry – a sturdy RV will handle the bends just fine. The 400 kilometre-long Romantische Strasse traverses Franconia and Baden-Württemberg in the north before plunging into Bavaria and ending at Ludwig II’s unbelievable castles. A beautiful drive not just for its scenery but also for its wealth of medieval landmarks. Cut through the East Alps and climb the highest mountain in Austria on this 40 kilometre stretch, with 36 hairpin bends and a panoramic view to reward you. Stand where people have been crossing the alps for 3500 years, and maybe even spot an alpine ibex. Our very own national heritage listed Great Ocean Road is one of the most loved scenic coastal drives in the world. Stretching 243 kilometres of the south-eastern coastline from Torquay Allansford, the road memorialises soldiers killed in World War I and was built by returned servicemen in 1919. The Otway National Park features countless fabulous camping spots along the way, the 12 Apostles and stretches of beautiful rainforest. New Zealand never fails to impress. Fields of golden tussock, snowcapped peaks smattered enveloped by fog and a solid granite tunnel lead you into Milford Sound, one of the more surreal places on earth. If you do tackle this incredible drive, make sure to familiarise yourself with New Zealand’s driving conditions (hint: don’t forget the chains). The I70 winds its way through relatively flat portions of Utah before reaching Spotted Wolf Canyon, which is at its most beautiful in winter. The eastern descent takes you down to the San Rafael Reef: steeply tilted layers of Navajo and Wingate Sandstone. For those after a shorter trip, the Atlantic Road links the islands of Molde with just eight kilometres of zig-zagging across low bridges that jut across the sea. In typical Norweigan style, the viewing platforms and walking paths adjacent to the road is hailed for protecting the sensitive, marshy environment. All images via Shutterstock. The most incredible scenic drives in the world