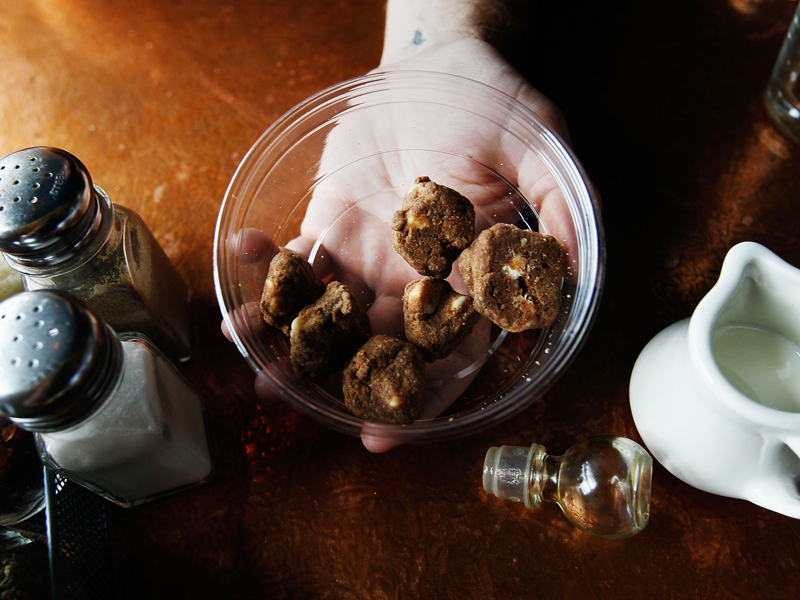 It’s been almost three years since Colorado and Washington became the first states in the US to legalise the use of recreational marijuana.

Thriving industries have developed to meet the demands of a growing customer base of local enthusiasts and, increasingly, marijuana tourists.

In Denver, the capital of Colorado, visitors can take pot tours in 420-friendly limos, stay in a “bud and breakfast”, and shop for joints and hash cookies in marijuana dispensaries set up in prominent storefronts on popular shopping streets.

The local newspaper, the Denver Post, even has dedicated cannabis reviewers.

• Slice of paradise: 13 private islands you can rent
• Confessions of a first-time cruiser
• Where you travel reveals your personality

On a recent Tuesday afternoon, I walked into Euflora and had my proof-of-age ID checked by a uniformed security guard before browsing the well-lit displays of marijuana buds, infused drinks and commercially produced edibles.

‘We were giggling a lot’

I paid four dollars for a chocolate-chip cookie infused with 10mg activated THC (the chemical compound in cannabis) and walked back outside into the stifling summer heat. I was in and out of the store in five minutes; it was as easy as buying a beer.

My friend and I ate the chocolate chip cookies and they were delicious. In less than 10 minutes we were giggling a lot and feeling very relaxed. The effects lasted a couple of hours (at least) and definitely gave us the munchies. We motored through bags of potato chips and pretzels we had in the hotel room. I’d say it was more effective — and a lot less expensive — than drinking a few margaritas at a bar. We solved a few of life’s conundrums that night.

Billing itself as the “Apple Store” of cannabis, Euflora sells a wide range of popular edibles — the name given to food and drinks containing THC — as well as many strains of marijuana bud. There are loaded breath mints, peanut butter cookies, chilli chocolate, gummy bears and gourmet truffles. A refrigerated section of drinks is testament to how far the product development has come in three years: Dixie Elixirs Peach Iced Tea contains 90mg THC per bottle and sleek packaging that wouldn’t look out of place in an upscale bar.

While there are no official stats to measure the impact of marijuana’s legalisation on tourism to the area, anecdotally the verdict is unanimous: increasing numbers of domestic and international visitors are coming to the Mile High City to relax, indulge and experience the effects of cannabis products.

Robert, an Uber driver who drove me to the airport, said he had moved to Denver from Atlanta and had found exactly what he was searching for. “This is freedom,” he said. “You can smoke whatever you want, there’s plenty of work, the economy is booming and we’re surrounded by beautiful nature.”

He said he collected visitors from the airport “every day” who wanted to be driven straight to the marijuana dispensaries. On the return journeys, he said he and other drivers were often the recipients of generous tips in the form of pot and edibles — excess purchases that cannot legally be taken out of the state.

“Moving here was the best decision I ever made,” he said, a satisfied grin on his face.

What you need to know before visiting Colorado

Under federal United States law the use of cannabis (marijuana) is illegal, however the federal government has given individual states the power to decriminalise its use for recreational and/or medical use if they choose to. So far, four states have entirely legalised marijuana use: Colorado, Washington, Alaska and Oregon.

You must be at least 21 to purchase cannabis and cannabis products in Colorado.

Take your passport as proof of age; Australian driver’s licenses are not accepted.

Cash only; no credit cards accepted at Euflora and most dispensaries.

It is against the law to smoke pot in public.

While it is legal to purchase and consume cannabis in Colorado, it is not legal to take it with you when you leave the state.

Depending on where you travel next, severe penalties may apply. In Texas, for example, possession of marijuana may lead to jail time. ‘I got super high on legal weed’