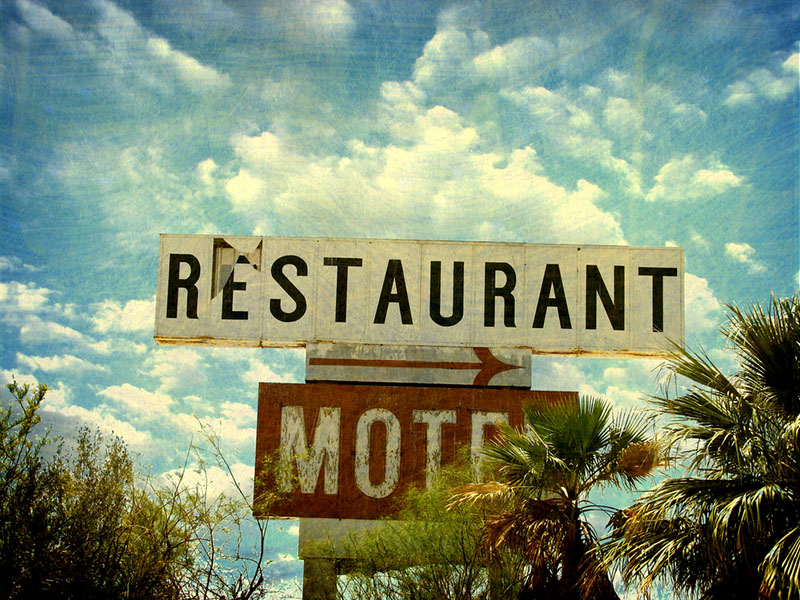 In early 2013, a pair of thieves book for two nights at Villa Gusto, an Italian-style hotel and restaurant in northeast Victoria, near Bright.

The man and woman, aged in their twenties, splurge on three credit cards, later found to be stolen.

When the cards bounce, owner Colin McLaren – a former police detective who spent years undercover fighting the Mafia – is suspicious. He confronts the pair, who become abusive, swearing at him and his staff. He ejects them from the Villa. Their $900 debt goes unpaid.

Days later, a scathing critique pops up on TripAdvisor, the world’s most popular travel review website, which Mr McLaren, 59, is convinced the criminals posted.

“We were able to work it back and prove it was from the dodgy, thieving couple. Yet, TripAdvisor wouldn’t remove the malicious review,” he says.

Mr McLaren sold his Villa later that same year, saying he was tired of being “bombarded” with fake and malicious reviews, some of which he claims were posted by direct competitors.

In the age of click bait and social media, the task of ranking eateries and travel destinations is no longer the exclusive domain of professional writers. Instead, it has been crowdsourced to review websites, where anyone can contribute to the consensus. While arguably more democratic, there are many complaints that these sites lack integrity.

It is a well known tactic in the hospitality industry, says Mr McLaren, for business owners to use TripAdvisor not only to steal away patrons from rivals, but also to dishonestly boost their own ratings.

“Just get your friends to post a handful of praise blogs and overnight the business is off and running. It’s that simple,” he says.

One user, named “scuttlebuttmedia“, gave Villa Gusto a rating of five stars in July 2010. Mr McLaren, who owns  ScuttleButtMedia, says he used this fake review to prove a point.

Consumer watchdog the ACCC is keenly on the lookout for these potentially illegal scams, but its deputy chair admits it is hard to distinguish between fake and real reviews.

“Indeed, it’s very difficult to track it down,” says the ACCC’s deputy chair Dr Schaper. “It is hard for us to find the material.”

Last year, the consumer watchdog fined two companies a total of $125,000 for publishing bogus testimonials on YouTube and their own websites. The maximum fine is $1.1 million.

Maddocks advertising and consumer lawyer Robert Gregory says most businesses have little recourse if the ACCC and the websites themselves take no action against fake reviewers.

“There are legal mechanisms if you are minded to take them … but most businesses wouldn’t have the financial resources or even the time, quite frankly, to do that sort of thing,” Mr Gregory says.

The Accommodation Association of Australia has released exclusively to The New Daily the results of a survey currently circulating among its members, who are mostly the managers of hotels, motels and resorts.

Almost half of the 214 respondents have been threatened with a poor TripAdvisor review by a customer, and close to 12 per cent have been asked by customers to pay for a good review (such as with a refund or discount). Fifty-six per cent report guests lying in their reviews, and almost 34 per cent say they have been the victims of completely fake ratings from guests who never stayed at their establishment.

The Association’s chief executive Richard Munro says reviews should be verified before being published. “At the time, it is unfettered. Anyone can write anything about anyone without much regulation,” he says.

TripAdvisor denies its screening process is lax. A spokesperson tells The New Daily that it “fights fraud aggressively”, with every single review funnelled through an automated tracking system and a 250-strong team responding to complaints.

“We are confident in the systems and processes we have in place,” they say.

But at least one traveller has noticed a decline in quality.

Elizabeth Hollingsworth, 47, and her husband Andrew, 43, are currently trekking across fourteen countries in Asia, America, the UK and Europe. The Melbourne-based couple have “heavily” relied on TripAdvisor to plan their world trip, and have noticed a steadily increasing number of fake reviews on the site since they began using it four years ago.

“I have been very unimpressed with the recent rise in blatantly fake reviews, where the person … has done only one [review] and it is either five stars or one star. In other words, they are shills hired to boost or denigrate the hotel, restaurant or attraction,” Mrs Hollingsworth says.

Despite the controversy, review sites seem firmly entrenched, leaving hoteliers, restaurateurs and patrons at their mercy. Up to 75 per cent of Australians use a well-known review platform before making a purchase if one is available, the ACCC estimates.

“The rotten thing in all this is that TripAdvisor is growing. It has taken over the review industry,” says Colin McLaren.

EXCLUSIVE: Why TripAdvisor ‘can’t be trusted’