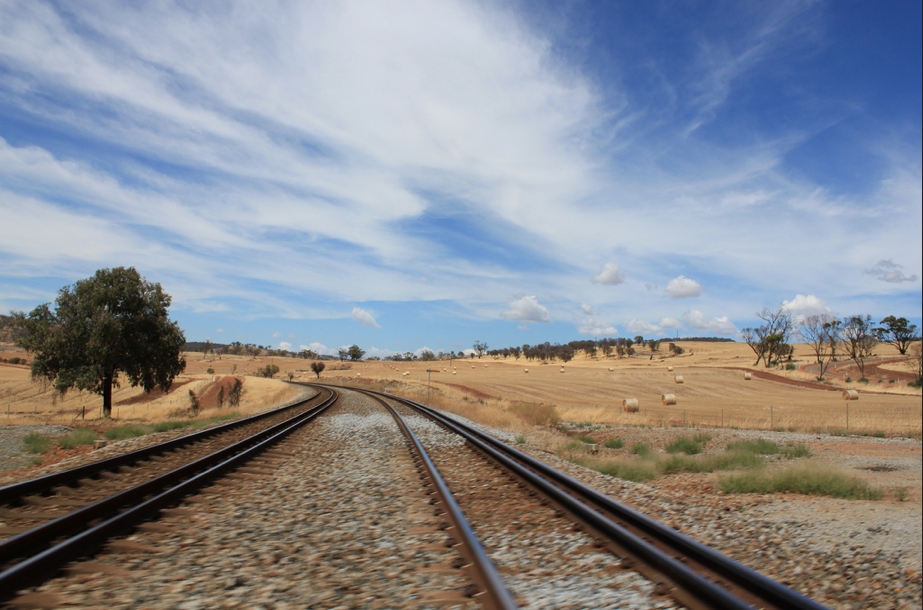 There may not be any lush green fields or vast expanses of water to admire, but Toodyay is a wheatbelt town with a host of alternative charms.

To see the other towns on the list, visit the Trading Places homepage “Quirky and quaint is how I would describe it. I remember the first time I drove through here seven years ago I thought, ‘Gosh I would love to live here’.”

So what’s to love?

Situated on the Avon River, Toodyay is desperately dry in summer but the shire comes alive in spring with wildflowers and bright yellow fields of canola.

The town was founded in 1836 and went by the name Newcastle until 1910, when it was changed to avoid confusion with the New South Wales city of the same name. Toodyay is derived from an old Aboriginal word Duidgee — which means “place of plenty”.

The town scored high on the accessibility front, as Toodyay has its own station and operates three rail services a day connecting commuters to Perth, as well as east to Kalgoorlie and beyond.

Property prices in Toodyay are a fraction of their expensive capital city neighbour.

Employment opportunities are not plentiful in Toodyay, but artistically it is punching above its weight with an above average smattering of resident potters and artisans.

Our researchers found the foodie scene to be a little below average, but with many high-profile West Australian identities — including Premier Colin Barnett — owning property in Toodyay, this may very well come.

Locals agree that a trip to Toodyay must include a visit to Connor’s Mill and the Old Newcastle Jail Museum.

The jail is well worth a look if only to check out the cell of Moondyne Joe, the legendary bushranger, who, according to local librarian Angi McCluskey “was no Ned Kelly”.

“He never killed anyone he just branded a few horses, but he was an incredible escape artist and managed to break out of prison a few times,” Mrs McCluskey says

The cells were mainly used for petty criminals and as overnight holding yards for rowdy hotel patrons. Connor’s Mill is an historic nod to the region’s wheat growing prowess, and displays the original steam-powered flourmill built in 1870.

What the locals say

Many country towns struggle for business mid-week, but researchers awarded Toodyay a pass mark for occupancy.

“You drive down the main street of Toodyay and it is full of life,” says Mrs McCluskey.

“There are people in the shops and cafés, and there is a park with barbecues and they are being used.”

Toodyay has a large aging population, but young families are increasingly attracted to the area’s semi-rural lifestyle and affordable housing.

“We have a lot of retirees, but there is no hospital so it is more suited to young people,” says Mrs Slater.

“It is a great environment to raise a family.”