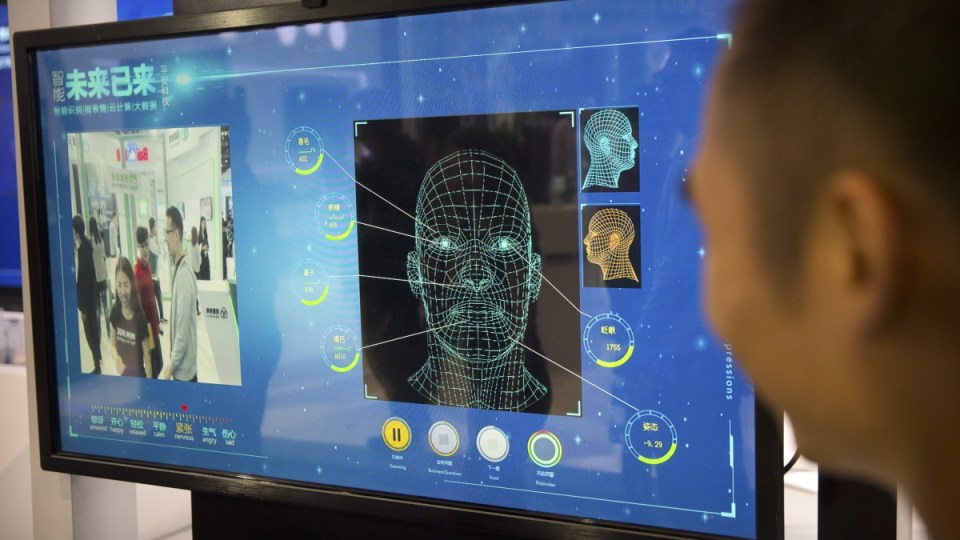 Kmart and Bunnings are being investigated over their use of facial recognition technology. Photo: AP

Two major Australian retailers are being investigated by the privacy watchdog for their use of facial recognition technology in stores.

Kmart and Bunnings will be investigated over their use of the technology which captures images of shopper’s faces and stores unique “faceprints”.

The retailers say facial recognition is being used in some stores to protect shoppers and staff, combat anti-social behaviour and reduce theft.

But the Office of the Australian Information Commissioner has concerns over the companies’ “personal information-handling practices”.

The watchdog on Tuesday announced the investigation after consumer advocate group Choice raised the alarm about the technology being used without customer’s knowledge or consent.

We have opened investigations into the personal information handling practices of Bunnings and Kmart, focusing on the companies’ use of facial recognition technology.
See our statement: https://t.co/QfMsJUfxWS pic.twitter.com/3dJlrm2uKs

The information collected by the technology could be in breach of Australia’s privacy laws, Choice consumer data advocate Kate Bower said.

“(The Privacy Act) requires that your collection of that information has to be suitable for the business purpose that you’re collecting it for, and that it can’t be disproportionate to the harms involved,” she said in a statement.

“We believe that these retail businesses are disproportionate in their over collection of this information, which means that they may be in breach of the Privacy Act.”

In response to the Choice article last month, Bunnings CEO Simon McDowell said he was disappointed by the “inaccurate characterisation” of the use of facial recognition in stores.

“This technology is used solely to keep team and customers safe and prevent unlawful activity in our stores, which is consistent with the Privacy Act,” he said.

“There are strict controls around the use of the technology which can only be accessed by specially trained team.

“This technology is not used for marketing, consumer behaviour tracking, and images of children are never enrolled.”