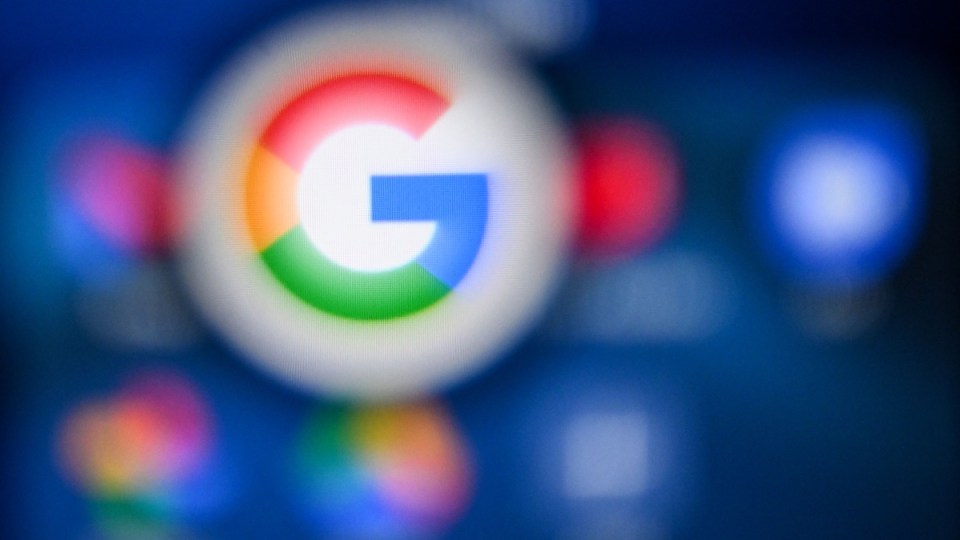 Google in Russia has been under pressure for not deleting content that authorities deem illegal. Photo: Getty

The Russian subsidiary of Google plans to file for bankruptcy after authorities held its bank account, making it difficult for the company to pay salaries to staff and vendors.

A Google spokesperson said free services, including search and YouTube, would function as normal, despite the bankruptcy move.

The Russian unit has been under pressure for months for not deleting content that Moscow deems illegal and for restricting access to some Russian media on YouTube. But the Kremlin had until now stopped access only to the company’s services.

“The Russian authorities’ seizure of Google Russia’s bank account has made it untenable for our Russia office to function, including employing and paying Russia-based employees, paying suppliers and vendors, and meeting other financial obligations,” the Google spokesperson said on Wednesday.

This is the first time that the search giant has admitted to its bank account as a whole being seized.

Google did not immediately confirm whether it was the seizure of specific major funds or whether other seizures had occurred.

Google has moved many of its employees out of Russia since Moscow began its invasion of Ukraine on February 24. But some have stayed.

The US search giant, which has paused ad sales and most other commercial operations in Russia, said its free services, including Gmail, Maps, Android and Play, would remain available for Russian users.

Alan Kohler: A recession we don’t have to have is coming, and it will be the RBA’s fault
Life on Mars? ‘Doorway’ snap causes massive stir
Today's Stories

Russian Google to file for bankruptcy