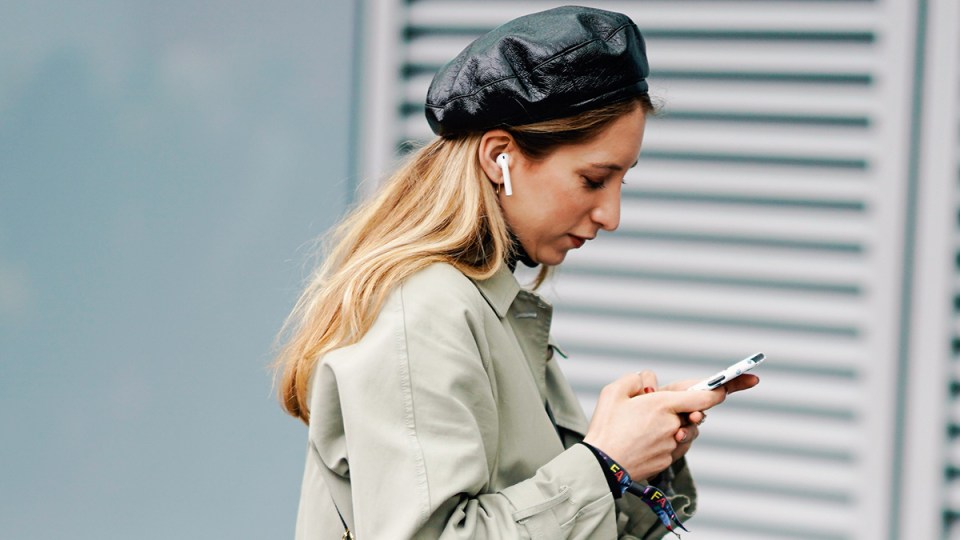 Tech giant Apple is being sued by the family of a 12-year-old boy who allegedly suffered permanent hearing loss while using the company’s AirPods.

According to a lawsuit filed in US federal court this week, the Texas boy, identified as B.G., suffered a ruptured eardrum after the wireless earbuds played an “ear shattering” Amber Alert as he was using the AirPods in May 2020.

B.G. has permanent hearing loss and tinnitus, suffers from dizziness and needs to wear a hearing aid as a result, according to the lawsuit.

The suit, filed by parents Carlos Gordona and Ariani Reyes in California on Monday, accused Apple of gross negligence and fraud, saying the wireless earbuds were defectively designed, playing alerts at dangerous volumes regardless of the volume set by the user.

The family claims that the May 2020 Amber Alert abruptly produced the dangerously loud sound, rupturing the child’s eardrum and caused damage to his inner ear.

Apple has not responded to requests for comment on the matter.

The suit claims the tech giant has known about the dangerously loud alerts played through AirPods since 2019, when users noted online that the earbuds did not adjust alert volume to media being played on the device.

It says Apple failed to design AirPods to “self-adjust to safe levels or provided warnings about the volume increases associated with alerts”.

“This boy’s life has been severely altered because Apple did not provide a warning about the volume levels of its AirPods, leading to his permanent hearing loss,” the family’s lawyer, Tej Paranjpe said in a statement.

An Amber (America’s Missing: Broadcasting Emergency Response) Alert notifies US users about missing and abducted children in their area.