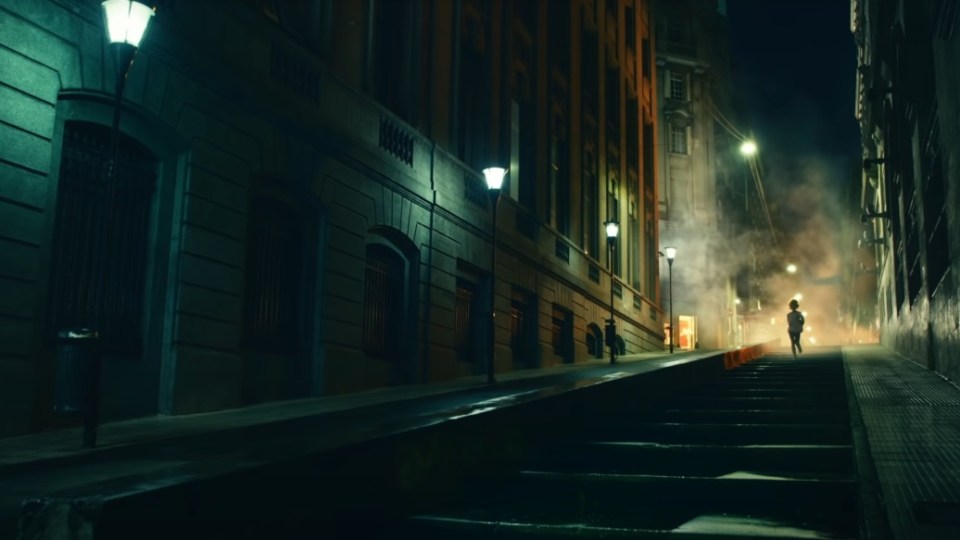 Samsung's ad was labeled tone-deaf for showing a woman running alone in a city at 2am. Photo: YouTube

Samsung has apologised for an advert targeting women that has been lambasted as “unrealistic”, showing a woman running alone in the middle of the night.

The ad, released as part of the tech company’s Night Owls campaign designed to celebrate individuality and exercising at all hours, opens with a woman getting up at 2am to go for a run.

Spruiking Samsung’s Galaxy Watch and Galaxy Buds, the advertisement shows the young woman taking to the city streets, running past groups of people, smiling at a man on the footpath, while an owl follows her every move.

The ad has been blasted online and by women’s running groups for being tone-deaf to concerns of safety, sparking a social media movement, #shewasonarun, where women shared stories about being harassed while running.

Samsung said it was never its intention to “be insensitive to ongoing conversations around women’s safety.”

“We apologise for how this may have been received,” it said.

The advert was published on YouTube in late March to a whirlwind of negative responses, with many calling out how unrelatable it is.

Samsung responded to some “unrealistic” comments on social media, according to the BBC.

“We can assure you that the meaning for this advert is for all Galaxy customers/viewers to achieve their health and wellness goals on their own schedules,” it said.

Women’s Running magazine and podcast editor Esther Newman told BBC the advert was “not representing the truth” about women’s feelings of insecurity while exercising at night, let alone with headphones on.

“Women don’t run at that time because we are too scared to,” she told Radio 1 Newsbeat.

“It’s really shocking. I don’t know any woman who would be running at two in the morning. Certainly not in a city.”

Newman said the woman in the advertisement wearing headphones was a “contentious point”.

“Most women runners I know don’t wear headphones, and that’s during the day, because they are concerned about their safety,” she said.

Samsung apologises for ad showing woman running alone at 2am