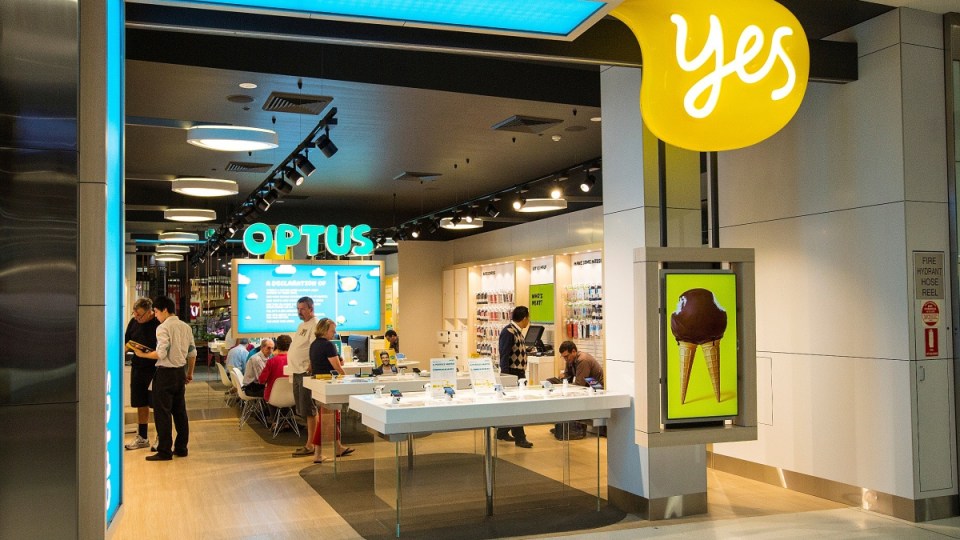 Optus customers across Australia woke to a mass outage on Tuesday, with mobile phones unable to make calls.

Australia’s second-largest telecommunications company said on Tuesday morning it was experiencing a “mass outage”, with customers across the country reporting impacts to their mobile and landline devices.

Optus said in a statement on Twitter it was aware of the issues and was working on a fix.

It has yet to outline the cause of the widespread outage.

“We’re aware of an issue impacting some Optus mobile customers’ ability to make voice calls. We are investigating and working to restore services as a priority,” Optus posted.

“We understand connectivity is important and apologise for any inconvenience caused.

“We’re also aware that some NBN landline customers may be intermittently experiencing issues making calls on their service and are working to restore services asap.”

The telecommunications giant restricted comments in response to its tweet.

There were also reports that many people on other networks had not been able to call people on the Optus network.

The company posted a short warning on its website’s service status, saying: “we are currently experiencing a major outage. Your voice service may be interrupted.”

“We apologise for any inconvenience caused to you during this time.”