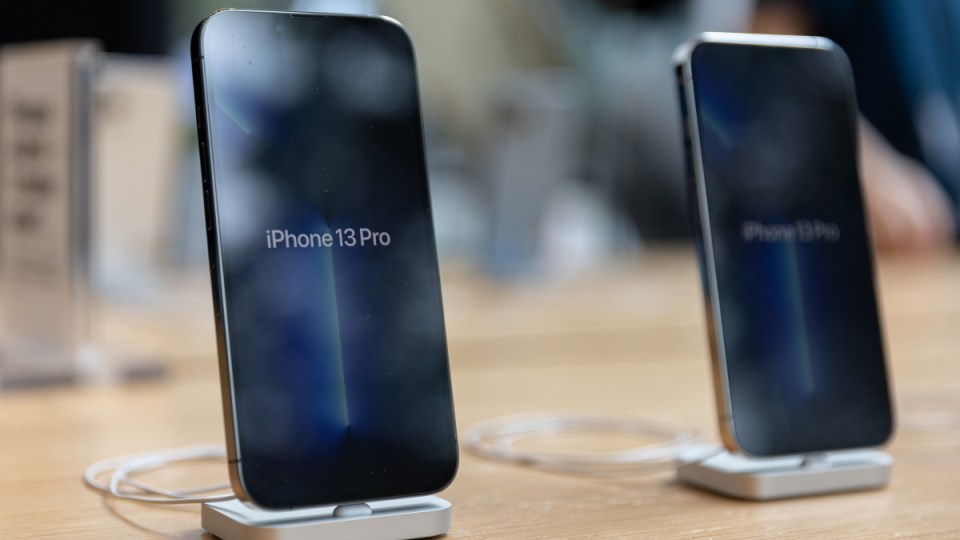 The tech giant is mulling over adding a monthly recurring payment to its iconic products. Photo: Getty

Apple is working on a subscription service for the iPhone and its other iconic devices, as the company makes a push for automatically recurring sales.

According to Bloomberg, the tech giant is mulling adding a monthly recurring payment to its increasingly expensive products and turning away from up-front costs or financed instalments.

“People with knowledge of the matter,” said the service was expected to launch in late 2022 or early 2023.

The move would be Apple’s first foray into hardware subscription services, akin to the iPhone upgrade program where an existing iPhone user pays a monthly fee for the latest device.

However, the project will differ from the instalment service in that the monthly charge would not be the price of the device split over 12 or 24 months.

Instead, Bloomberg quotes the experts as saying it would be a monthly subscription fee depending on which device the customer chose. Prices are yet to be determined.

The program is expected to allow users to pay for an iPhone subscription with the same Apple ID and App Store account they use to buy digital-based services and apps.

The project is also predicted to be available at checkout online and in-store.

Full details of what the service will include are not yet available, and Apple has declined to comment on the new payment model. It is also yet to publicly confirm the plan.

According to the report, Apple has been working on the program for “several months”, but delayed it as the California-based company focused its efforts on a “buy now, pay later” service for Apply Pay transactions instead.

Bloomberg conceded the new project could “end up getting cancelled”.

The iPhone generates more than half of Apple’s revenue, with the mobile phone generating nearly $255 billion last year for the tech giant.

Apple has moved towards subscription services in recent years, adding digital services such as Apple Music, TV+ and Fitness+, which are its second-best revenue maker behind the iPhone.

In the first quarter of 2022, Apple generated more than $26.1 billion in subscription revenue.