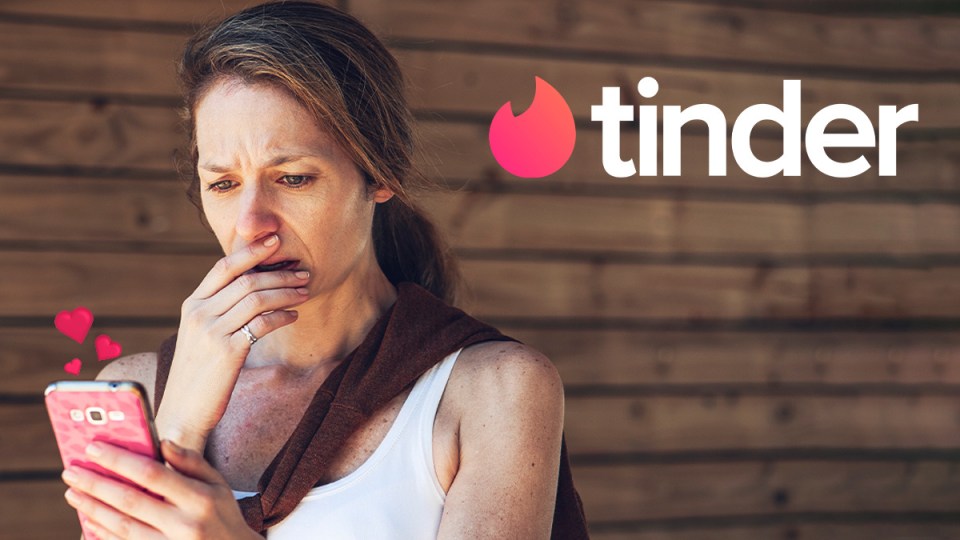 Tinder has been accused of using discriminatory pricing. Photo: TND

Dating app Tinder has been charging older users up to three times more than younger users for premium subscriptions, according to Choice.

Although Tinder is a free app, users can pay a monthly or yearly subscription fee for extra features, such as being able to change your location or seeing who wants to match with you.

The company categorically denies that is uses discriminatory pricing, but Choice has witnessed different users being asked to pay different amounts without any explicit reason.

“In 2020 we got a tipoff from a consumer saying they were being charged different prices to their friends,” Choice policy adviser Amy Pereira told The New Daily.

Fast forward to February 2022 and Choice has once again found different users were quoted different prices.

The most obvious difference in the data showed people under 30 paying less than people over 30.

But because Tinder is not transparent about its pricing and algorithms, nobody outside the company knows for certain how subscription fees are determined.

Tinder’s terms and conditions state that it occasionally offers “promotional rates” based on a variety of factors.

Ms Pereira said it was “extremely problematic” for a company to charge people different prices without explaining why.

“Discounts are fine, but only when you tell people that they’re getting a discount for the specific reasons,” she said.

“You know, we love cheap student tickets on a Monday night for the cinema, so long as you’re telling people, ‘Oh, only students are eligible for this’.”

Australia isn’t the only country where Tinder has been accused of discriminatory pricing.

In California, Tinder faced a $24 million lawsuit last year from users who say they had been unfairly charged.

Meanwhile, the initial findings by Choice also led to a global investigation by Consumers International and online rights group the Mozilla Foundation, which found different prices being quoted to different Tinder users in India, South Korea, the US, the Netherlands and New Zealand.

The investigation found Tinder could quote up to 31 different prices within a single country.

However, Tinder has hit back against the claims.

“Tinder has never factored in sexual orientation, gender identity or any other demographic characteristic to our pricing.

“Any reporting or inference that we do this is patently false and outrageous.”

The spokesperson claimed the company has already ended age-based pricing in Australia, the US, the UK and Brazil, and that the practice would be discontinued in the rest of the world later this year.

Other potential reasons for users seeing different prices include price testing, and discounts for certain devices.

However, Ms Pereira said these excuses doesn’t hold up next to the data collected by Choice in February 2022.

Even if Tinder bases its “promotional rates” off other data, such as search history, phone provider or time of day, these factors can potentially be used as proxies for age and other demographic indicators.

Tinder is just the tip of the iceberg, Ms Pereira said.

When tech companies aren’t transparent about how their algorithms work, it’s impossible to check whether their prices discriminate based on things like age, disability, race, sex or sexuality – all of which would be illegal under Australian law.

Ms Pereira said customers wouldn’t expect to walk into a supermarket and pay different prices for milk based on their personal characteristics.

Her hope is that by making an example of Tinder, more Australians will push for tech companies to be transparent about their algorithms, or even for the government to step in with new regulation.

China’s No.2 surprises Anthony Albanese with congratulations before PM’s first big test
Queen all smiles in flower show buggy
No evidence monkeypox has mutated, WHO says
Russian diplomat resigns over Ukraine war
Naomi Osaka ‘not sure I play Wimbledon’ after French Open loss
UAE star Omar Abdulrahman returns for must-win Socceroos clash
Finding it hard to delete your social media? Here are some ways to take that step
Today's Stories