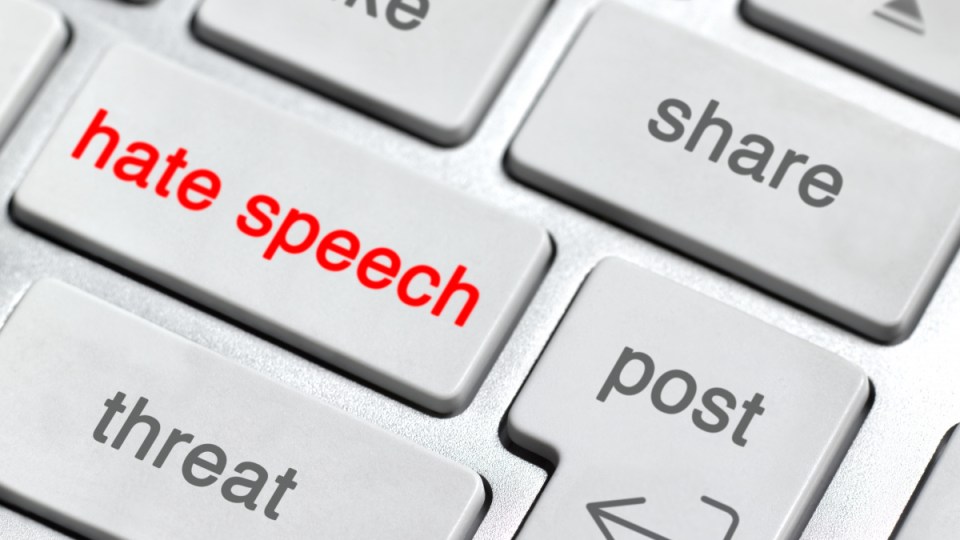 The laws that protect people from damaging defamatory comments must be extended to the online world. Photo: Getty
opinion

OK. Some people do genuinely fear the consequences of having to use their real names on social media.

Others, I suspect, like the idea of causing trouble via anonymous posts without having to accept any consequences.

We need to deal with malicious “keyboard cowards”, especially those who post false and/or defamatory comments.

Surely we need a requirement for the platforms to hold that information and make it available where legal action is taken?

It would not be impossible for social media platforms to retrospectively identify users. People update their contact details online regularly.

It’s a relatively straightforward electronic process. It would be a time-consuming process, so a period of grace would be a sensible provision.

Social media has proven what many have long suspected: A surprising number of people are basically unhinged.

When they were just muttering to themselves or sounding off in their local pub they were harmless enough. Not so when they cause real hurt and affect other people’s mental health.

He told The Australian “there are a lot of people out there who believe in bizarre things, have fallen for atrocious conspiracy theories and are manipulated into scams”.

It’s a complex and controversial issue, but the laws that have traditionally protected people from damaging defamatory comments must be extended to the online world or they might as well not exist.

It’s hard enough to seek redress when the perpetrator is an identifiable individual. Much more difficult when comments are posted anonymously on someone else’s site.

We are surely entitled to be able to obtain the identity of people who defame us.

People targeted by online sledging are suffering mental illness and some are even taking their own lives.

Last year, a certain Australian online IT journal was forced to delete false and defamatory comments on an article that had clearly stirred up the emotions of several keyboard cowards who decided to vent on me and others with whom they disagreed.

Also last year, another local online publication had to delete a reader comment in which the spouse of a prominent politician was falsely described as a convicted sex offender.

At first, the organisation tried to argue it wasn’t responsible for comments others posted (anonymously) on its website.

What’s also needed, in my opinion, is a process that totally and permanently erases false and defamatory material.

I’m not technically qualified to propose how this should occur, but having discussed the matter with some who are I believe that while it would be difficult, it is possible.

And then there are those who wantonly misuse social media.

As has been reported, a certain member of Parliament created dozens of fake Facebook accounts in order to anonymously attack his opponents.

Perversely, the internet is not actually ‘run’ by anybody. By general consensus, various people and organisations around the world co-operate to make the thing work.

Even the ultimate standards-setting body – the Internet Engineering Task Force – has no power to enforce its voluntary codes and standards.

About two years ago, under what was called the IANA Stewardship Transition, the United States officially ceded control of the internet to a so-called global multi-stakeholder group.

However, this group is powerless to intervene in the laws of sovereign nations.

Individual countries will need to take action. If ever there was a case for a bipartisan approach to lawmaking this must be it.

And before anyone starts talking about ‘press freedom’ or the right to comment, defamation has never been acceptable and it shouldn’t be allowed over the internet. Nor should anonymous sledging.

Laurie Patton is the immediate past president of the Telecommunications Society of Australia (TelSoc) and a former CEO/executive director of Internet Australia (a chapter of the global Internet Society).

IA is the NFP peak body representing the interests of Australian internet users. On its behalf, Laurie spearheaded a campaign for #BetterBroadband and the elimination of the “digital divide”.

Defamation laws must extend online. We need to deal with malicious ‘keyboard cowards’