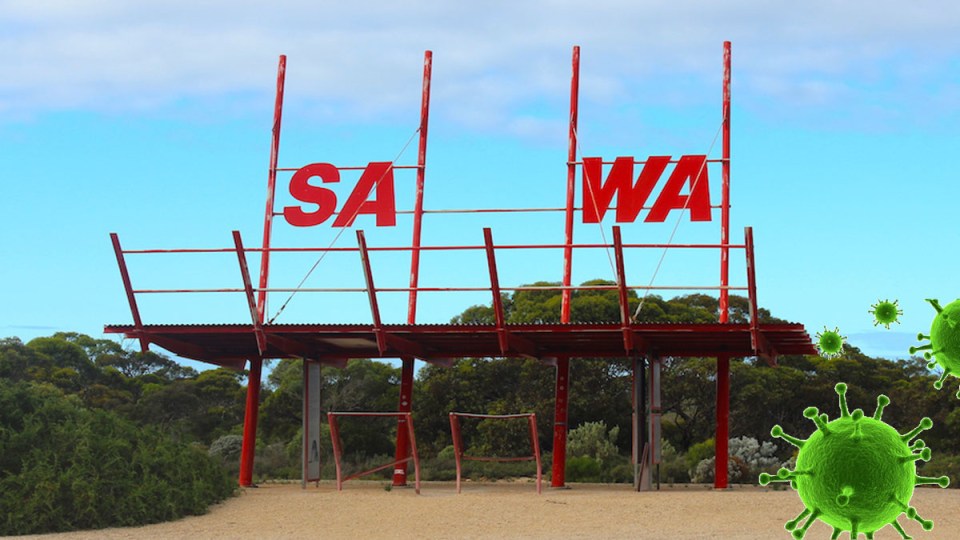 Long time Cairns local Matt McKinley has seen first-hand the impact COVID has had on a city that depends on tourists.

“People have lost confidence and they have lost a lot of money,” the IT developer told AAP.

It’s true for tourists and the tourism industry more broadly – after Australia’s national and state borders closed in 2020, trips to the Great Barrier Reef dropped by more than half.

The loss of the tourist trade has cost the Australian economy big time. National yearly visitor figures show a drop in spending of $33 billion, or 42 per cent, up till March 2021.

And more than a year since COVID restrictions began, even domestic travellers still fear last-minute changes could leave them stranded at a state border or put an end to their plans altogether.

So Mr McKinley’s IT company has developed an app called KnowNotNo that deals with the uncertainty of travelling in a COVID-restricted world.

Travellers enter their itinerary and the app tracks the rules in place at their departure point and destination, sending through alerts if anything changes before they leave or while they’re on the road.

It can be used anywhere in Australia and countries such as New Zealand that share a travel bubble.

“We monitor the government health websites and from there we notify people,” he said.

KnowNotNo sends three alerts for free but then requires a $7.99 payment to continue tracking a single trip.

Mr McKinley hopes the app, which took about five months to develop, will help travellers and the tourism industry both.

“There is going to be complexity in the future, it’s not going back to the way it was before,” he said.

On the road? New app updates you on COVID roadblocks