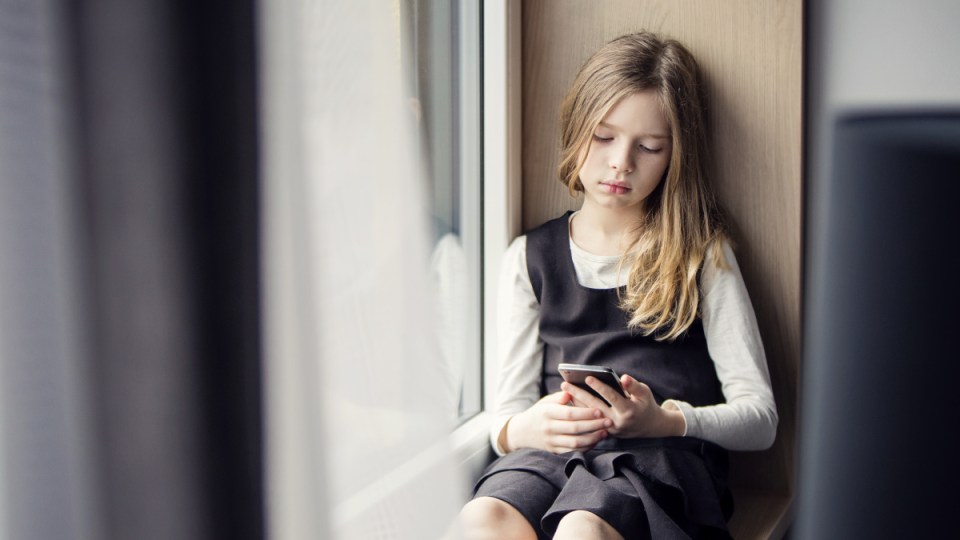 Facebook has halted work for an app for children, Instagram Kids, after revelations the social media site was harmful to teens’ mental health.

And according to internet studies and psychology professionals, kids’ online safety is more important than ever, with many Australian children forced to take their friendships almost solely online during COVID-19 lockdowns.

Instagram said in an announcement on Tuesday it was “pausing” the project to address widespread concerns and its internal research that found Instagram could affect young girls and boys regarding issues of body image and self-esteem.

Curtin University internet studies Professor Tama Leaver said the findings were a global issue, and one even more exacerbated under COVID-19 restrictions, particularly for young Australians.

Melbourne will officially become the most locked-down city in the world on October 4, overtaking Buenos Aires’ record of 234 days, while Greater Sydney has remained in lockdown since June.

Professor Leaver said it was a problem because social media was a “great amplifier” that exacerbates any underlying mental health problems that children cannot identify.

“What we know is that social media tends to exacerbate existing problems,” he told The New Daily.

“The big thing last week has been that even Facebook internal research has shown that it’s definitely problematic for some teens and we can extrapolate from that, if you take even less mature young people it’s likely to be even more of an issue.

“I think for kids that’s particularly problematic because they are least capable of navigating those difficulties.”

Professor Leaver said the problem with kids’ versions of social media platforms was that they tend to be more of a “gateway drug” than a solution to manage underage users.

“It might be that they touted it as a solution to knowing under 13s on the app … but actually what they tend to be is more like gateway drugs,” he said.

“They get people on as early as possible, get you used to the interface and they will stay on it for life.”

Senior Research Fellow and Clinical Psychologist at Monash University Dr Gemma Sharp echoed Professor Leaver, saying Instagram Kids and platforms like it were potentially problematic because of children’s vulnerability online. Especially when they are in spaces online that may not be fully supervised.

“We know from our research plus the internal findings that Instagram and other social media platforms can be a really triggering place for some young people,” Dr Sharp told The New Daily.

“It’s very much an image-focused environment and when young people compare themselves to these highly filtered and curated profiles they might feel like they are lacking or not as good.

“It does tend to make them feel worse about how they appear and their self-esteem in general.”

Dr Sharp said about 80 per cent of Australia’s population is on social media.

According to statistics on the use of social networking sites in Australia as of March 2018, 94 per cent of those ages 12 to 24 use social media.

On Tuesday, head of Instagram Adam Mosseri defended the development of the Instagram Kids app, which targets 10- to 12-year-old kids who already use Instagram and falsify their age to meet the social media app’s 13-year-old requirement to open an account.

Mr Mosseri said the “age-appropriate experience designed specifically for them” would help parents feel safer about their children’s Instagram usage.

But Professor Leaver questioned whether the app is “really being driven by the right intentions”.

He said 10-  to 12-year-olds using social media was a “fuzzy grey area” that needs to be addressed from the perspectives of the children and the parents.

“Adam Mosseri, the head of Instagram, continually says we’d rather empower parents to make these choices. That’s all well and good, but actually one of the big tricks that Facebook and Instagram and other platforms use is to throw all responsibility back to parents,” he said.

“That’s a problem when I don’t think the time or the resources are put in to ensure that parents have the digital literacy to be able to guide children to make those decisions necessarily.

“Parents often don’t feel they are in control of their own digital identity, let alone have the skills set to help their kids.”

Dr Sharp and Professor Leaver recommended parents talk to their children about what they are viewing on social media, asking them how it makes them feel, and helping them make informed decisions about who they do and do not follow.

Professor Leaver advised those parents feeling out of their depth to read A Parent’s Guide to Instagram for help getting the conversation started.