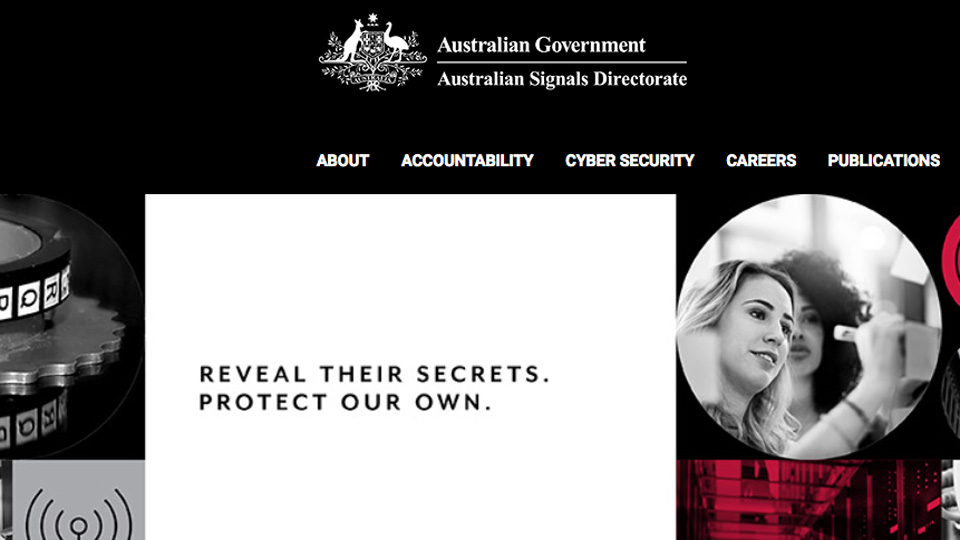 The Australian Signals Directorate is working with the Department of Parliamentary Services to investigate the issue. Photo: asd.gov.au/

Australia’s cyber authorities are working to establish what has caused a crippling IT disruption at federal Parliament that has left many of the building’s occupants without access to email across the weekend.

The government has so far stopped short of publicly describing the incident as an “attack” but has acknowledged it is impacting the Parliament’s IT system.

Sources inside government have told the ABC the attack on an external provider linked to the Department of Parliamentary Services (DPS) was not sophisticated.

One person with knowledge of the investigation says a hacker “tried so clumsily to compromise the DPS system in particular, that the system itself noticed and shut down, exactly like [it was] designed to do”.

Assistant Defence Minister Andrew Hastie has confirmed the Australian Signals Directorate is also working with DPS to investigate the issue.

“The issue relates to an external provider, and once the issue was detected the connection to government systems was cut immediately as a precaution,” Mr Hastie said.

“The Australian Cyber Security Centre has been in contact with DPS and is providing support and continuing to monitor the situation.

“The government acted quickly, and we have the best minds in the world working to ensure Australia remains the most secure place to operate online.”

Parliamentary staff told the ABC they began to notice their emails not working on Saturday morning, and claimed they were not alerted by text message until Sunday.

“We’ve had no emails or diaries etc on smart devices for over 25 hours and they don’t think they can fix it today,” one employee said.

In a statement DPS said it was “working to resolve the issues and some services have been restored”.

“Some services on DPS issued smart phones and tablets have been experiencing disruptions over the weekend,” the statement said.

Mr Hastie said the incident was a “timely reminder” that Australians cannot be complacent about their cyber security, which is a “team effort and a shared responsibility”.

“It is vital that Australian businesses and organisations are alert to this threat and take the necessary steps to ensure our digital sovereignty,” Mr Hastie added.

Authorities investigate cause of crippling federal Parliament IT disruption