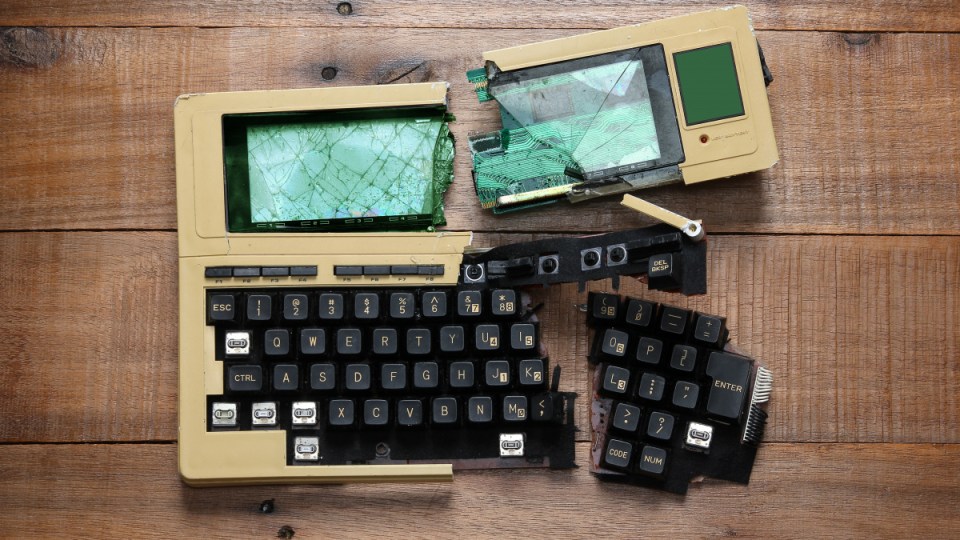 Australia is a digital laggard, according to a new study. Photo: Getty

Digital technology is the fastest growing sector of the global economy but it appears to have bypassed many industries in Australia.

A new digital performance index has Australia looking a bit of a dinosaur when it comes to new technologies, coming 36th among the 37 members of the Organisation for Economic Cooperation and Development and topping only Mexico.

The new gauge, commissioned by Google Australia and prepared by AlphaBeta, analyses the digitisation performance of 19 industries in Australia and compares them to their global peers.

Some of Australia’s industries are close to the world’s best in digital technologies, including the mining and agriculture industries.

But others, such as manufacturing, wholesale, health, and retail are well behind global leaders.

“Australia’s information and communication technology sector has had a steadily declining share of the economy for close on 30 years,” AlphaBeta director Andrew Charlton said.

“Turning this around is critical for creating strong Australian industries and resilient jobs in the future.”

This lack of digital prowess was highlighted during the COVID-19 pandemic as consumers, businesses and workers had to move rapidly online.

The top technologies that Australia is leading in include mobile payments, smart farming and quantum computing.

But the five technologies Australia is lagging in are cloud computing, automation, machine learning, big data and blockchain.

“Government has a real and urgent role to play in attracting, educating and skilling talent for a digital world, incentivising digital investment and innovation, continuing to invest in the national digital network infrastructure and ensuring policy and regulation is proactive and agile.”

Topping the digital index was Ireland, followed by Israel, Sweden and Luxembourg.

Britain and the US came fifth and sixth. At the other end of the scale, New Zealand (34th) and Chile (35th) were just ahead of Australia and Mexico.

Australia a digital dinosaur within OECD