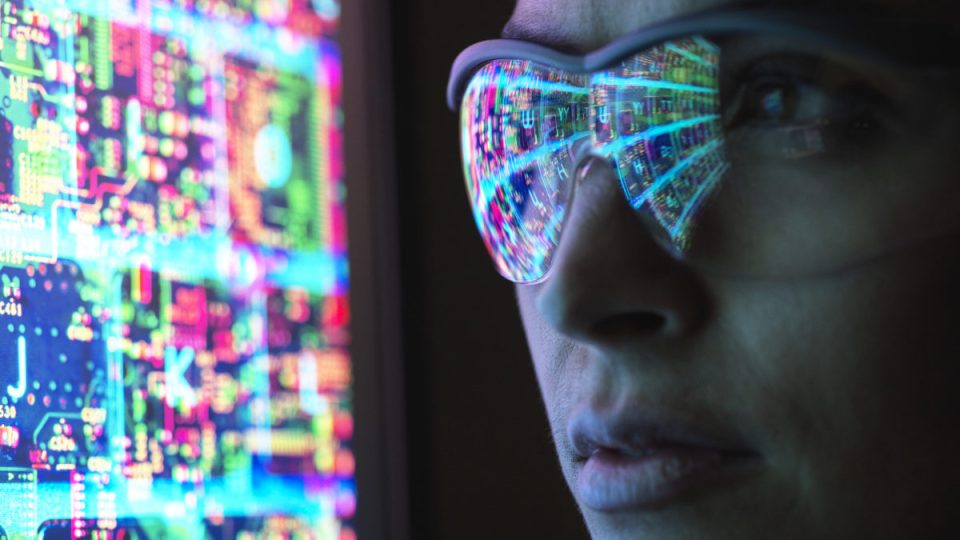 The world is facing a data storage crisis.
opinion

Most people probably won’t realise that we’re actually in a bit of a data storage crisis. And quite rightly, you can forgive them, given all the challenges 2020 threw our way.

But as tech becomes more ingrained in our lives, data is growing at an uncontrollable rate and we’re running out of places to store it.

While you are working on your laptop, messaging friends in the WhatsApp chat, tracking your morning run on your FitBit or swiping left on Tinder, you’re creating data which needs to be properly stored by technology companies. When you think about how heavily everyone’s lives are online, that is a lot of data.

According to various studies, Google processes 3.5 billion searches every day, while 4.3 million videos are watched on YouTube. More than 350 million photos are uploaded to Facebook every day. By 2025, it’s estimated that 463 exabytes – each exabyte is a million trillion (1,000,000,000,000,000,000) bytes of data – will be created each day globally. This is just the beginning as around 40 per cent of the world’s population isn’t even online yet.

Current data storage solutions are also not environmentally friendly. Data centres run at exceptionally high heats and require air conditioning to constantly keep them cool. This is not a sustainable solution, and many have tried to rethink the model by placing the data centres under water or in high altitudes to keep them cool.

Faced with this crisis, scientists and technology companies have commenced research on a sci-fi-esque alternative – using DNA as a data storage solution.

One gram of DNA could potentially hold as much as 455 exabytes of data, according to the New Scientist. That’s more than all the digital data currently in the world, by a huge margin. And while DNA is itself quite fragile, when stored in the right conditions it can be incredibly stable. Thousand-year-old fossilized remains have been found with DNA still intact.

Progress on the technology has been extremely promising, with Microsoft and University of Washington researchers last year developing the world’s first DNA storage device that can carry out the entire process automatically. Using the device, researchers encoded the word ‘hello’ on to DNA, and were able to convert it back to data readable by a computer.

DNA data storage could be a while away from being a reality though. While scientists have been experimenting with storing digital data in DNA since 2012, for example, it took 21 hours for that 5-byte ‘hello’ message to be written and then read back out. However, progress is steady – it cost $100 million in 2001 to sequence a human genome, today all it takes is two days and $1000.

The sum of the world’s knowledge may well one day be stored on something you need a microscope to observe. And as we generate even more data, and reach the limit of our current storage technologies, the value of powerful alternatives will only become greater.

However, in the pursuit of innovation, we need to ensure ethical data storage controls remain front of mind. While experts have suggested encoding on DNA has very little chance of fundamentally altering life as we know it, every human action still presents ethical implications.

Without the right approach, DNA data storage can raise ethical issues about access i.e. public records being used by private companies for profit. If data ends up on a disk in the cloud that isn’t properly protected, it is then exposed and gives open access to that data.

The difference between DNA data storage and other information storage infrastructures is that with the former we’re in the race to make it mainstream. So as scientists forge ahead with innovation and expedite their efforts in this space, never has it been more important to mitigate potential consequences in a continued effort to adhere to data control, security and ethics.

The next generation of storage technology is in some ways already here – but it is our responsibility as data custodians to ensure that convenience does not blur our perspective of what is ethical.

Michael Cade is a Senior Global Technologist for Veeam Software.

As the world faces a data storage crisis, the human body could be the answer