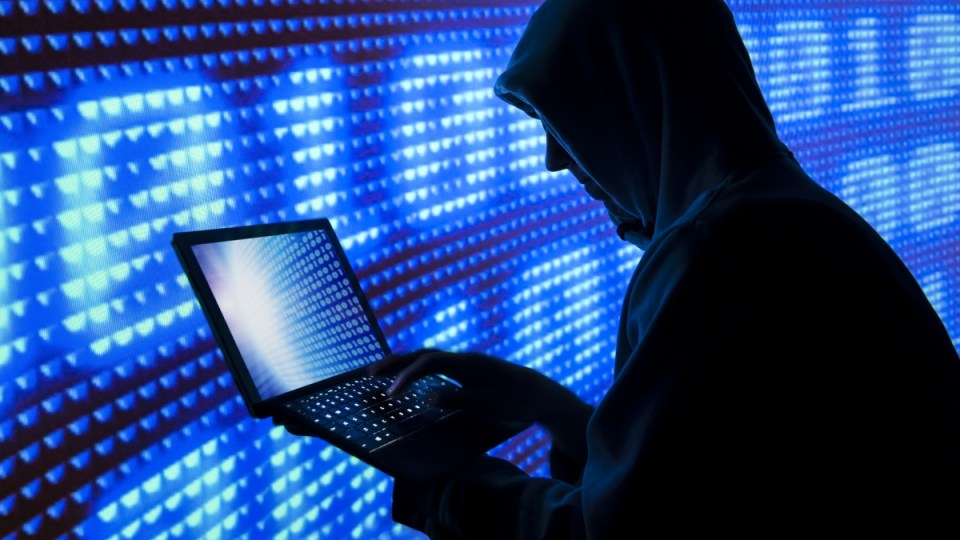 Arrests are being considered after police raids in Brisbane and the Gold Coast following a tip from German police who busted the world’s largest illegal online marketplace.

It was allegedly being run from servers in Germany by a 34-year-old Australian, who was arrested on the German-Danish border on January 11.

Police are considering arrests and are investigating if drugs and contraband were sold on DarkMarket in Australia.

“Some of these items could have been used or acquired by Australians in Australia. The job of the AFP and its partner agencies is to keep Australians safe,” AFP Acting Commander Jayne Crossling said in a statement on Sunday.

“If police knew there was criminal activity occurring in geographic location, action would be taken.

“There is no difference with the dark web, although the anonymising features of the dark web makes it harder for law enforcement to identify perpetrators, who commit abhorrent crimes.”

The AFP said there were more than 2400 sellers and more than 320,000 transactions occurring on DarkMarket before German police brought it down.

The AFP executed search warrants across Brisbane and the Gold Coast this week linked to the shutdown of DarkMarket, the world's largest illegal marketplace on the dark web. The AFP is not ruling out arrests as a result of the search warrant activity. https://t.co/07o3FFHnGK

Almost $220 million worth of cryptocurrency was being traded on the website.

She said a Canberra woman was arrested in December for allegedly contracting the killing of her parents over the dark web.

“The AFP works very effectively with law enforcement globally to combine tools and expertise to reduce the risk of harm to the community. Despite that, too many crimes are being facilitated on the dark web,” Ms Crossling said.