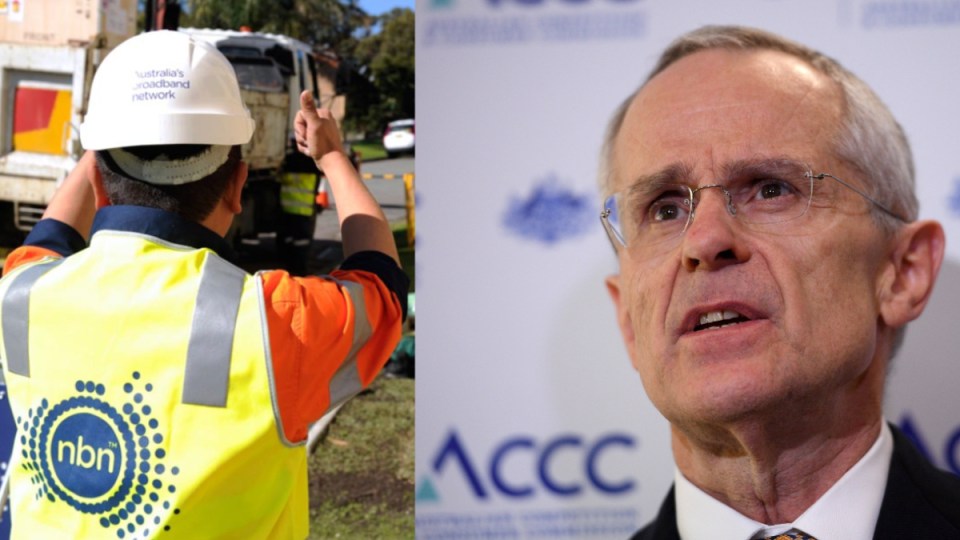 Cheaper data and the roll-out of 5G technology could make mobile phone plans a viable competitor to the NBN.

Mobile prices fell 17 percent in 2019-20 thanks to a drop in the cost of entry level plans and significant growth in data allowances, according to the ACCC’s annual Communications Market Report.

The consumer watchdog noted a modest 2 percent fall in NBN broadband prices with an increase in the cost of entry level plans tempering the decline.

“Whether this trend continues into 2021 will depend on how strongly mobile operators compete for new customers.”

The ACCC noted that while the 5G footprint is limited, operators continue to invest in roll-out plans to bring faster speeds, lower latency and the prospect of greater competition with fixed line broadband services.

“The impact in the mobile market is likely to depend on the willingness of consumers and businesses to upgrade to more expensive devices,” Mr Sims said.

Australians continue to favour mobile phones for voice services, with fixed line call minutes down 15 per cent from 2018-19.

In September, NBN Co announced it had concluded its initial build and the ACCC said this underlined the importance of commercial access arrangements to encourage competition in retail markets.

“There are promising signs of further consumer benefit as RSPs (retail service providers) take up improved offers strengthened via commercial negotiation undertaken over the course of our public inquiries,” Mr Sims said.

“The importance of maximising use of the NBN through improved affordability and strong retail competition cannot be overstated if we are to realise the full economic and social benefits of this significant investment.”

Cheap data and fast 5G a win for consumers, but a huge worry for NBN