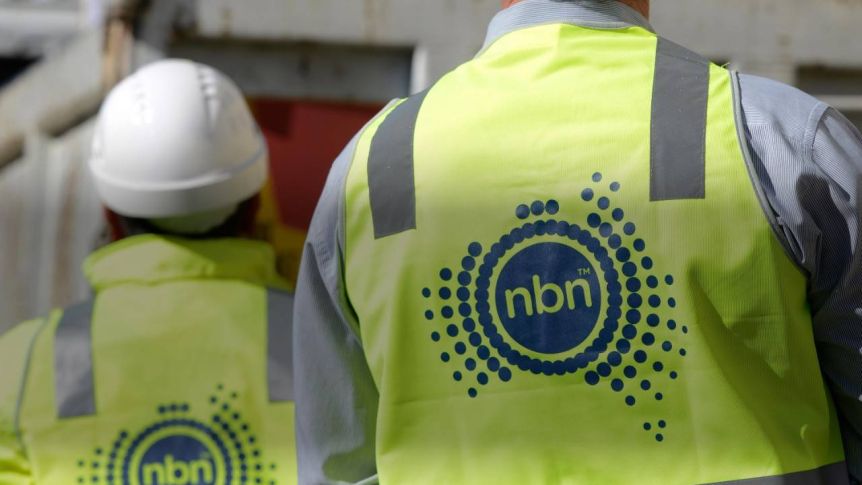 Labor says its plan for faster NBN at more homes is expected to cost $2.4 billion and create 12,000 jobs. Photo: NBN

The head of the National Broadband Network has blamed poor address records for having to spend an extra $600 million to complete the rollout.

The organisation celebrated finishing the initial build by the government’s deadline of July, but has discovered an extra 300,000 homes and business that still require connection.

Chief executive Stephen Rue told a Senate hearing on Monday evening that money for the new connections would come from additional funds the organisation has borrowed.

“As we got to the end of the build, we found there were more premises to build to than the data showed. Believe it or not, there actually wasn’t a database of all the premises in Australia,” he told Labor senator Kimberley Kitching.

“We relied on historic databases, which we imported.”

“There were additional premises that came to light at the end of the program.”

Mr Rue said these connections would be “built out to” over the rest of this year, and in 2021.

Mr Rue said NBN Co received data from Telstra as part of the historic agreement signed in 2011, as well as from data provider PSMA.

PSMA Australia CEO Dan Paull said criticism of his organisation’s data was unfair, as it was not designed to be a list of premises.

“[The dataset] is an index of Australian addresses. The dataset does not contain a list of premises,” he said.

The PSMA data is updated every three months but does not track individual premises that require an internet connection.

For example, it may not include how many businesses or offices are at a single address, or whether a new building is being built before it is formally given an address.

The government had wanted the rollout completed by July 2020.

In launching the latest corporate plan in September, Mr Rue said “we have completed the initial build”.

A statement from Communications Minister Paul Fletcher in June claimed the NBN rollout had reached a 11.5 million “build milestone”, described as “an estimate of the number of addressable premises in Australia, with new premises added every year due to new construction”.

About 100,000 addresses have already been identified as difficult connect, for example with complex construction requirements. The majority of these will be resolved by the end of the year.

Another 300,000 NBN connections to cost $600 million, as CEO blames blowout on address data