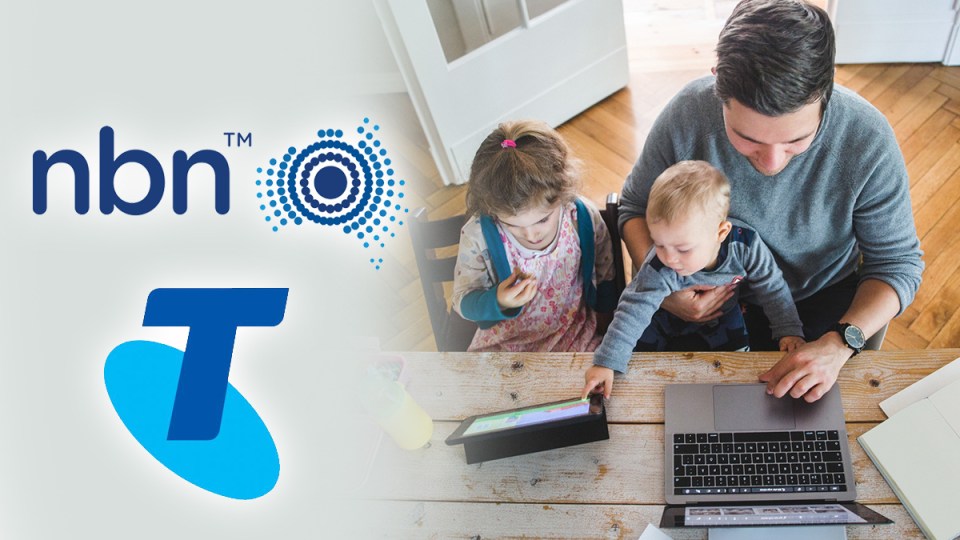 Telstra has followed Optus and launched a ‘5G Home Internet’ plan in the hopes of luring NBN customers, but the “niche” product is not expected to be an appealing alternative to most.

Eligible customers will be offered an $85-per-month plan that includes a free 5G modem, 500GB of data per month, and anticipated “typical download speeds” ranging from 50Mbps to 300Mbps.

Finder tech expert Angus Kidman said the service poses no threat to the NBN, and will likely appeal to a “niche” demographic, such as short-term renters who require limited amounts of data and will appreciate the convenience of being able to take their internet service with them when they move.

“There’s been a lot of discussion of the idea that 5G could rival the NBN as an option in the long term. And while it could certainly provide some competition, right now it’s a fairly limited competitor,” Mr Kidman said.

Telstra’s 5G Home Internet Plan has a “much higher data limit than you see on a mobile phone plan but it’s still limited to 500GB”, he said.

That’s really that’s not going to be competitive with the NBN in most scenarios, because pretty much any fixed-line NBN plan is unlimited.”

Telstra’s 5G rollout is currently under way, with the service currently available in about 1000 suburbs across the nation.

NBN speeds for most fixed-line connections have continued to hold up well in the face of unprecedented coronavirus pandemic demand, the Australian Competition and Consumer Commission said this week.

The report covered the period of May 22 to June 20 and was compiled using ACCC speed test data from the homes of thousands of volunteers.

This is how the RSPs ranked on NBN download speeds:

In good news for all NBN users, download speeds for all NBN speed tier plans across all RSPs improved over the month.

MyRepublic and iiNet have shown the greatest improvement in their busy hour download speeds, 5.4 per cent and 4.0 per cent respectively, since the last report.

“Speeds are also similar to those seen prior to the pandemic, in spite of a prolonged surge in broadband demand as households and businesses practise coronavirus restrictions,” ACCC chair Rod Sims said.

Tech watchers previously warned that consumers would see their home internet suffer drastically if the free capacity boost was nixed in September 19 as originally planned.

Mr Sims urged consumers to “contact their RSPs to better understand which plans best suit their needs and streaming quality preferences”, again warning that “one in five FTTN customers on higher speed plans are still not getting anywhere near what they are paying for”.

The ACCC also called on broadband customers to volunteer to take part in its free ongoing NBN speed test program. Those interested can sign up here.

Telstra launches 5G Home Internet, but it’s no NBN alternative. Here’s what you need to know