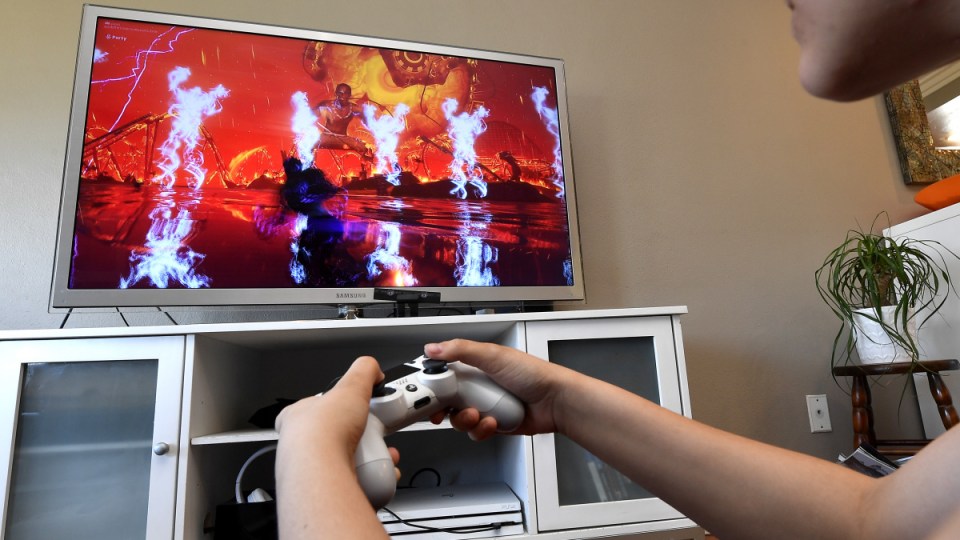 Apple and Google have dropped the hugely popular Fortnite game from their app stores after the game’s developer introduced a direct payment plan that bypasses Apple and Google’s platforms.

Both Apple and Google take a 30 per cent cut from in-app revenue purchases, which has long been a sore spot with developers.

Fortnite is free but users can pay for in-game additional items such as weapons and skins.

Its developer, Epic Games, said in a blog post that it was introducing Epic Direct payments, a direct payment plan for Apple’s iOS and Google Play.

Epic said the system was the same payment system it already used to process payments on PC and Mac computers and Android phones.

“Epic enabled a feature in its app which was not reviewed or approved by Apple, and they did so with the express intent of violating the App Store guidelines regarding in-app payments that apply to every developer who sells digital goods or services,” Apple said in a statement.

Apple said Epic had had apps on the App Store for a decade and benefited from its tools, testing and distribution. It said it was working with Epic to resolve the violations and return Fortnite to the app store.

It has also filed a complaint against Apple in the US District Court.

It remains possible to install Fortnite on Android, however. Epic itself points visitors to its website, where they can either download Fortnite through the Epic Games app or via the Samsung Galaxy Store on Samsung devices. This is different from iPhone and iPad, where it’s now impossible to install the game if you hadn’t already done so.