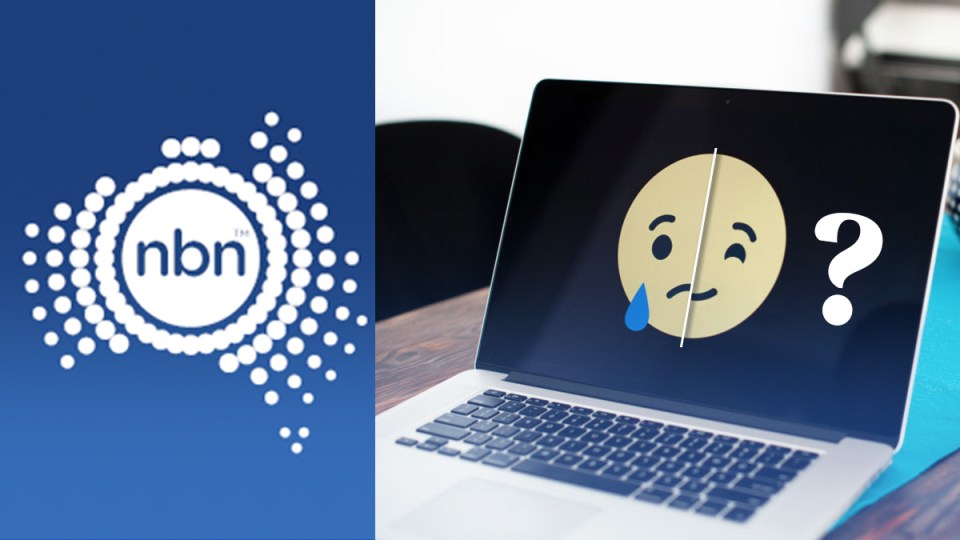 As it nears completion, the NBN continues to be hotly debated.

It’s been more than 10 years since the rollout of the national broadband network commenced – and it’s been a decade marred by controversy, cost blow-outs, and political barbs.

This week – June 30 – was the latest date named as the deadline for the NBN rollout’s completion. But thousands of customers remain unconnected, and the cost has soared to an estimated $52.5 billion.

Despite its issues, some telecommunications experts say the network has proven itself in recent times. Other see it as a massive missed opportunity.

As the project marks another milestone, The New Daily asked three of the nation’s leading NBN experts to give their verdicts.

‘It can be made to work’

University of Melbourne professor of electronic engineering Thas Nirmalathas said the coronavirus pandemic has left “no doubt” the NBN has been successful.

Australia was able to “transition very quickly to virtual mode during COVID-19”, with the crisis providing “an excellent scenario to highlight the enormous potential of NBN-style connectivity to support our life”, Professor Nirmalathas said.

One of the key points of contention around the NBN is the Coalition government’s decision in 2013 to scrap Labor’s original plan for a network of 93 per cent fibre-to-the-premises (FTTP) network in favour of a “multi-technology mix” (MTM) network comprised of seven different types of connections.

Professor Nirmalathas said the Coalition government’s decision to pivot to a multi-technology and ditch Labor’s FTTP plan was a mistake.

The MTM has “created a technology-based divide in the way we experience NBN”, he said, with speeds and reliability varying wildly depending on connection type.

The intervention, or pivoting, on the technology mix seriously damaged the NBN’s progress at that time and delayed the rollout to some extent,’’ Professor Nirmalathas said.

“It is now clear that investment in sourcing the outdated and almost written-off HFC asset was a waste of NBN money and that could have been invested in a more future-proof network.”

However, Professor Nirmalathas remains optimistic about the network’s future.

The pandemic shows that “with investments into additional capacity” by NBN Co and others, the network can “be made to work” for most Australians, he said.

RMIT University associate professor of network engineering Mark Gregory has been a prominent critic of the NBN rollout, and he argues that the choice to switch from FTTP to the MTM has cost Australians.

Australians are paying more than they should for a poor outcome that has slow connection speeds and low reliability,’’ Dr Gregory said.

Consumers in Australia pay some of the world’s highest prices for access to broadband internet, with rankings compiled by the Commonwealth Parliamentary Library in 2019 placing Australia in last place when it comes to broadband affordability among OECD nations.

“The number of Australians paying for the higher connection speeds of 100 megabits per second or up-to-a-gigabit per second is far lower than what we’re seeing overseas where fibre-to-the-premises has been rolled out,” Dr Gregory said.

“It also means that [the NBN Co is] overcharging for the lower connection speeds to try to claw back some of the lost revenue.”

‘It isn’t perfect, but it is better than what we had before’

UWA Centre for Software Practice director David Glance cited the NBN’s performance during the pandemic, and the ongoing 5G rollout, as signs of the network’s success.

“A measure of success would be the increasing average broadband speeds in Australia, including the ability to support the rollout of 5G as this all depends on having fixed internet infrastructure to carry all of the traffic between towers,” he said.

The COVID-19 crisis has accelerated the move to digital for organisations and the public and this would not have been as successful without the NBN, even in its current state.

“It has highlighted how important a basic level of broadband is to support video and a large number of people being at home (streaming, playing games etc).”

While FTTP is “the gold standard”, Dr Glance believes a majority FTTP NBN “would have been much more expensive and have taken longer”.

“It isn’t clear that there really was the demand for the high speeds that FTTP allows and so from that perspective taking a more realistic and pragmatic approach was not unreasonable,” he said.

“[The MTM NBN] isn’t perfect, but it is better than what we had before.”

This is the second in a three-part series on Australia’s NBN rollout. Part three will be published on Wednesday. Click here to read part one.

Australia’s NBN rollout is nearly done, so has it been a success? Experts give their verdicts