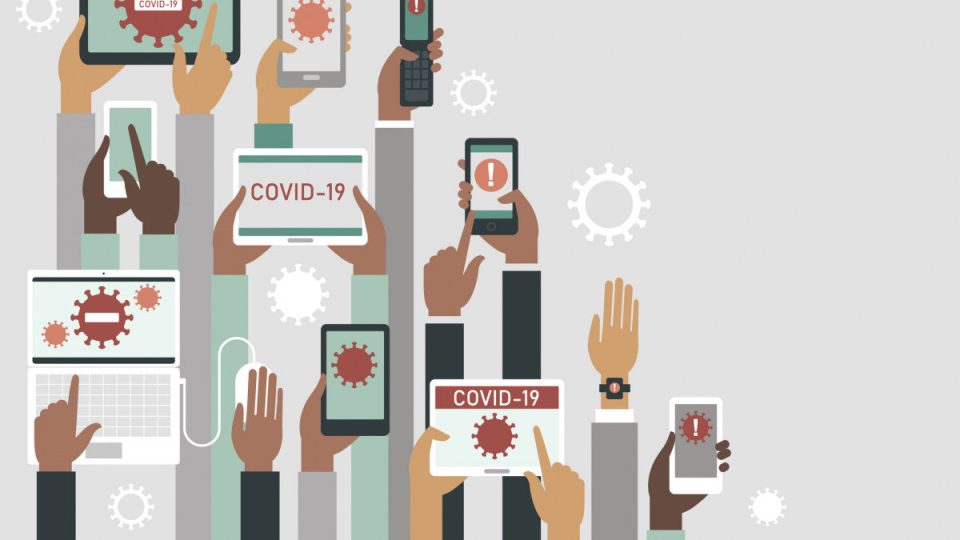 Shadowy online players linked to China and Russia are using social media platforms, including Facebook and Twitter, to spread coronavirus conspiracy theories, propaganda and disinformation, a new report has warned.

Both state and non-state online actors are exploiting the COVID-19 crisis for strategic gain, research by the Australian Strategic Policy Institute has found.

The researchers used ASPI’s in-house ‘Influence Tracker’ tool, which the institute describes as a “machine learning and data analytics capability that draws out insights from multi-language social media datasets”.

Analysis of tweets by Chinese diplomatic and state media accounts showed that state-sponsored messaging “has sought to leverage the World Health Organisation (WHO) and its regional affiliate, the Pan American Health Organisation, to demonstrate willing and transparent engagement with global health governance structures”, the report said said.

China’s containment of the pandemic, economic recovery and global engagement are consistent themes on diplomatic Twitter accounts and state media,’’ the researchers found.

“Co-ordinated messaging across diplomatic social media accounts and state media signal a focus on diplomatic relationships with Africa, in part to respond to negative coverage in Western media of the plight of African residents facing eviction in Chinese cities.”

The state’s efforts to “contest the information domain” are backed up by an army of “co-ordinated, although not necessarily inauthentic” pro-China trolls, the researchers found.

“For example, after WHO Director-General Dr Tedros Adhanom accused Taiwan of racial attacks against him, a network of Twitter accounts purporting to be Taiwanese netizens started apologising to Dr Tedros via the hashtag #saysrytoTedros,” they wrote.

“Our research found 60 per cent of these accounts had originally tweeted in simplified Chinese characters (used on the mainland) but switched to traditional characters (used in Taiwan) to tweet these apologies.”

The researchers also found that “Russia-aligned disinformation” is being used to exploit the unfolding COVID-19 health crisis in Africa to “exacerbate tensions with the West”.

Russia-linked actors are capitalising on missteps by the West by amplifying them overtly through state-sponsored media outlets’’, the report said.

One example outlined is of Russia-linked online actors that sought to exploit a controversy sparked when French medical scientists suggested in a television interview that a COVID-19 vaccine should be tested in Africa.

“The comments by the doctors met with a strong reaction on social media, and hashtags including #Africansarenotlabrats and #Africansarenotguineapigs gained significant and largely authentic traction,” the report said.

However, Russia-linked social media players sought to capitalise on the “genuine outrage” on in a number of ways, the researchers found.

These included “overtly” amplifying the issue on state-sponsored media outlets such as RT and Sputnik, and  “leveraging a network of Facebook groups previously identified as part of a Russian information operation targeting African countries”.