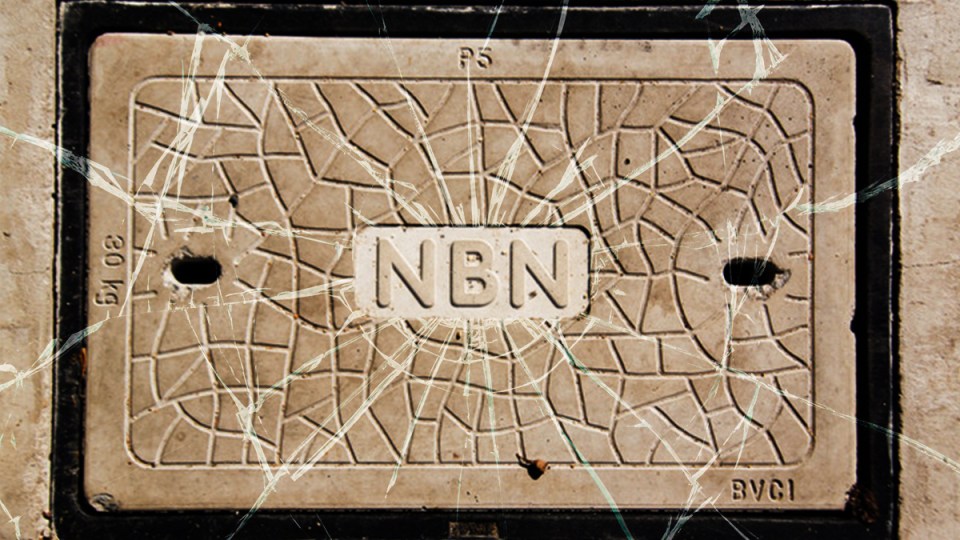 The firm overseeing the rollout of Australia’s $51 billion taxpayer-funded national broadband network (NBN) has been slammed for lacking transparency and dodging public accountability.

“Secrecy is part of the NBN model,” University of Sydney Associate Professor of Urbanism and Telecommunication Planning
Tooran Alizadeh told The New Daily.

The criticism followed a shock revelation by Telstra, with the telco announcing that it would scrap its 100Mbps NBN plan for customers connected to the network via certain connections.

NBN Co should be forced to release more information about the footprint of its multi-technology mix so that the rollout can be properly scrutinised by academics and independent experts, she said.

The scale at which NBN depends on inferior technologies is beyond repair,’’ Dr Alizadeh said.

Last year, a study led by Dr Alizadeh revealed that around one in two homes in the nation’s three biggest cities had been dudded with inferior NBN connections.

“For people in these residences, access to the so-called “fibre network” remains only a fairy tale,” the researchers wrote in The Conversation.

In 2013, the Coalition government scrapped Labor’s plan for an NBN with 93 per cent fibre-to-the-premises (FTTP) coverage, instead rolling out a mixed-technology NBN made up of seven different technology types of varying quality.

However, experts have long warned that many of these technologies will fail to meet the needs of consumers in the 2020s and beyond.

The NBN’s problems will continue to worsen, with Australia fast approaching “a breaking point where we are going to be left far behind”, Dr Conway said.

“When you compare us to any other first-world country, in terms of the speed at which data can move and the amount of data we have to move, we’re going to be left in the dark ages.”

Although it will be expensive to fix the NBN’s issues, it must be done without delay to allow Australia to “participate in first-world information economies at a level comparable to our competition,” Dr Conway said.

“If we don’t take action within the next 12 months we are going to suffer quite enormously – on a macro scale as a country – economically.”

NBN Co refused to grant The New Daily’s request for an interview with NBN Co Stephen Rue to discuss Telstra’s shock announcement, and what it says about the state of the NBN.

When reached by phone, NBN communications spokesman Greg Spears told The New Daily he would not provide the publication with interview access to Mr Rue, who he termed “my CEO”.

“I’d like to see some balance in your articles first,” Mr Spears said.

Mr Spears then criticised an article by The New Daily that highlighted inconsistencies in NBN Co’s public explanations of why $200 million due to be spent upgrading the fixed wireless network (which serves regional and remote Australia) in 2019 was not spent, despite the firm simultaneously pushing for a regional broadband tax.

When The New Daily put to Mr Spears that the NBN is a taxpayer-funded network and as such the NBN Co ought to be transparent and accountable to the public by facilitating on-the-record interviews with named representatives, not just anonymous spokespersons, he hung up.

‘Secrecy is part of the NBN model’: NBN Co slammed for lack of transparency