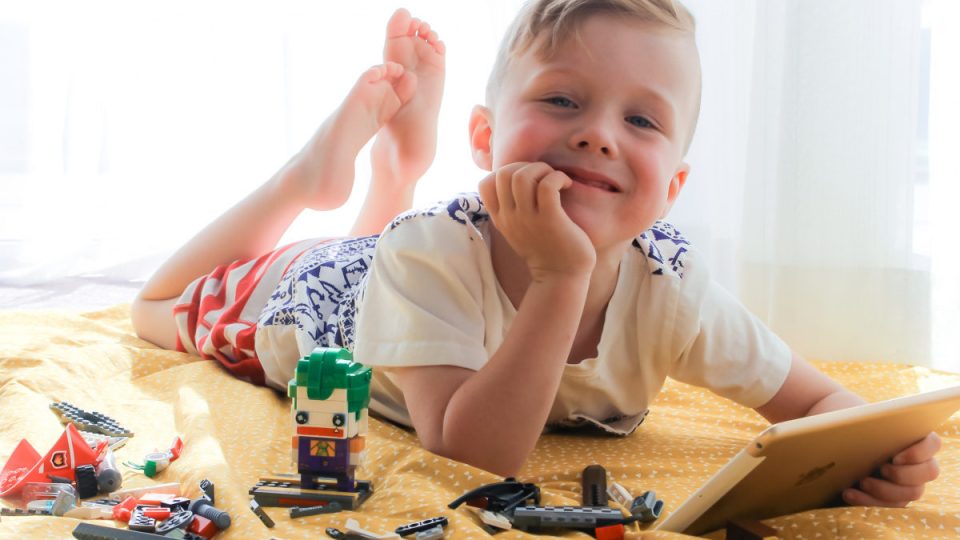 The internet has reshaped our world over the past two decades, and its impact on childhood has been profound.

From iPads to apps and online games, online diversions for kids are now ever present – and schools and parents have struggled to keep up.

Carolina Kumm is a mother of three children, aged 10 to 12. She’s passionate about digital safety.

Although reports of online bullying are common, Ms Kumm says her family has “been very lucky” to have avoided it.

One reason for this is that her children do not have social media.

“They don’t need it. They’re just kids, and they just talk to each other,” Ms Kumm said.

However, the battle for internet access remains “a constant fight, constant stress”.

“Once they go back to their devices, they just withdraw.”

How to make the internet a safer place for kids

Nearly a third of parents do not understand how to use the safety features on their child’s social media, apps and games, while one in 10 do not follow suggested age guidelines, research by the eSafety Commissioner’s Office shows.

“Any platform that stimulates social interaction means that children can be vulnerable to a wide range of abuses,” Australia’s eSafety commissioner Julie Inman-Grant told The New Daily.

“Our youth research has shown us that one in four young people have been contacted by a stranger online.

A vast majority of youth are seeing inappropriate content, and one in five young Australians has also experienced cyber-bullying.’’

Although there’s no panacea for the “behavioural issues playing out in an online space”, initiatives such as Safer Internet Day can “galvanise people to work together”, Ms Inman-Grant said.

The most important thing parents can do is “start the chat with their children about online safety” early.

“We know that about 81 per cent of parents are giving their children access to digital devices by the time they’re four years old,” Ms Inman-Grant said.

Parents should “be as engaged in their children’s online lives as they are their everyday lives”, Ms Inman-Grant said.

“The minute they get those devices is the minute parents need to start that engagement.”

Judi Fallon is an eSmart adviser for the Alannah & Madeline Foundation.

Parents should foster an environment were their children feel comfortable talking to them about cyber-bullying, and should make a complaint to the eSafety commissioner if an incident occurs, she said.

Unfortunately you may be required to report, or help your child report, an incidence of cyber bullying. Here’s the process you should follow. #SaferInternetDay #SID2020 @eSmart_AMF 📱💻 pic.twitter.com/hkN4ZtXJWD

They should make sure they are “good role models online”.

For example, if parents are constantly on their devices, their children are likely to replicate that behaviour, Ms Fallon said.

Giving children devices “at a very young age without supervision” should be avoided, and parents should instead seek to “be involved in the digital world” with their children.

Brands behind kids’ toys, online games and apps are also waking up to the need to ensure online safety.

Lego blocks have been a playtime favourite for generations, and in 2017 the company launched Lego Life, a “social network” for kids under 13 to share their Lego creations with each other in a safe environment.

Angie Tutt, a senior director at Lego Australia, acknowledged that navigating the online world can be “a hard thing” for parents.

One of the best things parents can do is to chaperone their child online, Ms Tutt said.

“I would really encourage parents to ‘co-view’ and ‘co-play’ with kids,” she said.

Kids can teach parents a lot about online, and parents can encourage kids to flex their creative muscles.’’

With the internet “here to stay”, Ms Tutt said parents should look to “balance the situation” and “encourage kids to play offline as well”.