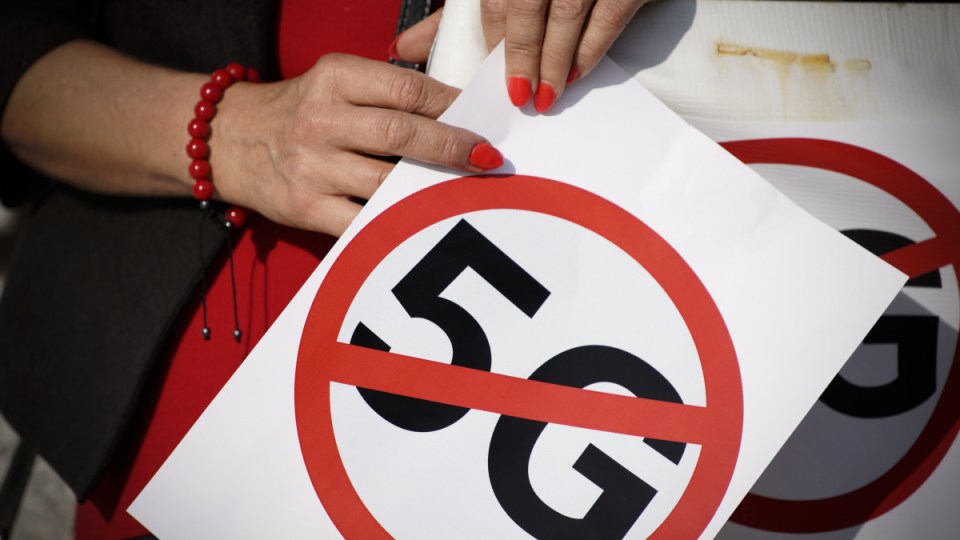 Governments and telecommunications giants are racing to roll out 5G mobile networks around the world, with many touting the technology as one that will revolutionise our lives over the coming decade.

But misinformation spread by vocal sceptics is stoking community concerns, despite scientific consensus that the technology is safe.

Now, the federal government has announced it will pour $9 million into building “public confidence in the safety of telecommunications networks” including 5G over the next four years.

The cash injection will be used to further public education and “address misinformation about electromagnetic energy (EME) emissions, which has caused concern in some parts of the community”, as well as funding additional research, the government said on Monday.

The Australian Communications Consumer Action Network (ACCAN) – the consumer voice for phone and internet users – welcomed the announcement, saying it hoped the public education program would “help to reassure those who may have questions about 5G”.

“People are genuinely concerned about the impact of 5G in their communities,” ACCAN director of policy Una Lawrence said.

“As 5G becomes more widespread across the country, it’s important that we have access to accurate information that easily explains what 5G is and how robust, independent research has shaped standards that are designed to keep us safe.”

Electromagnetic energy (EME) emissions are produced by a range of devices including radio and TV transmitters, mobile phones, and wi-fi modems.

Exposure to EME from mobile phones and mobile base stations is considered harmless at low power levels, and has not been shown to cause any health effects.

In June, ARPANSA, the government’s authority on radiation protection and nuclear safety, warned the public to be wary of such misinformation about 5G.

“This network currently runs on radio waves similar to those used in the current 4G network, and in the future will use radio waves with higher frequencies,” ARPANSA said.

It is important to note that higher frequencies does not mean higher or more intense exposure.

“Higher-frequency radio waves are already used in security screening units at airports, police radar guns to check speed, remote sensors and in medicine and these uses have been thoroughly tested and found to have no negative impacts on human health.”

“One reason for the health concerns about 5G is the fact that some electromagnetic waves can damage atoms,” Dr Kruszelnicki explained.

“This is called ionising radiation because it can knock electrons off an atom, making it an ion. Waves like this are well known to cause cancer.

“Despite many hundreds of studies over the past half century, we have never been able to prove that any of these non-ionising waves can cause cancer – and this applies to 5G radiation too.”

University of Wollongong professor of health psychology Rodney Croft is an expert in EMEs and the former executive director of the Australian Centre for Electromagnetic Bioeffects Research.

“There are a lot of things that people are concerned about, but they are not based on science,” Professor Croft told The New Daily.

“People hear about what’s going to happen in the future and they think that’s happening here and now. They hear ‘higher frequencies’ and they get concerned about that.

“When you get to really high frequencies you get radioactive radiation that is sufficient to cause changes in the body that can do a lot of harm, but the increase in frequency [from 4G to 5G] doesn’t take it anywhere near that. It’s not radioactive and it can’t be.”

The 5G mobile network, which is already available in some parts of the country, improves upon 4G in the following three key ways:

The government is spending millions to dispel 5G safety fears