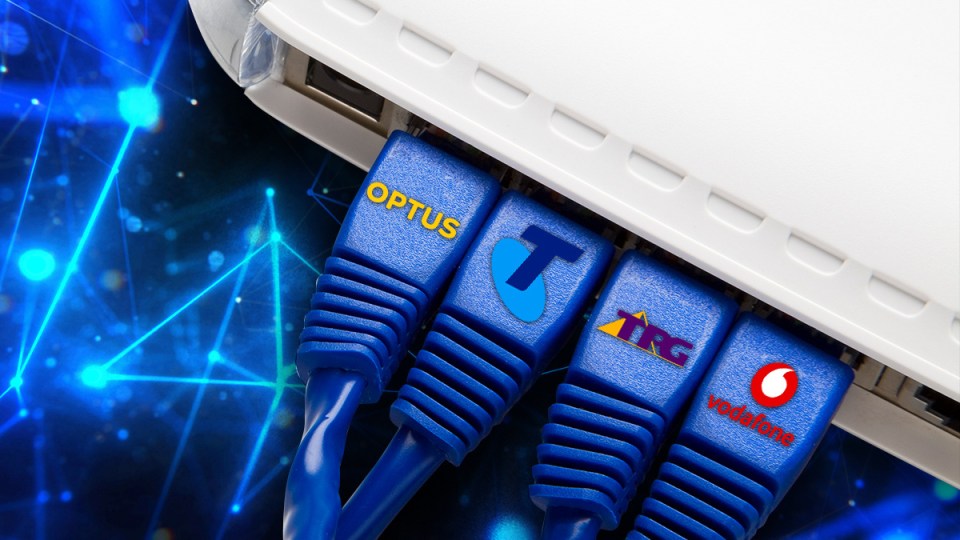 The NBN Co has unveiled new speed tiers and shaved dollars off wholesale prices but consumers will only benefit if telcos pass the savings on, the nation’s voice for internet and phone users has warned.

The NBN Co announced the results of its five-month Wholesale Pricing Review on Tuesday, including changes to data capacity, a discounted 25Mbps service to come into effect from December, and three new ‘high-speed’ tiers that will launch in May 2020.

But any benefit to consumers is entirely dependent on retail service providers (RSPs) passing the changes on to their customers, the Australian Communications Consumer Action Network (ACCAN) said.

ACCAN director of policy Una Lawrence described the changes as “a step in the right direction” that would hopefully “lead to better outcomes for consumers in the next 18 months, but it’s not a quick overnight fix”.

“We will be monitoring the market to ensure these improvements are passed onto consumers once they come into play over the next 12 months, so NBN users get the full benefit,” Ms Lawrence said.

The new tiers are:

Only the slowest of the new options – the ‘100/20 bundle’ offering download speeds of up to 100 Megabits per second (Mbps) and upload speeds up to 20Mbps – will be available to all fixed-line NBN households.

The NBN Co revealed that it would launch a “Hot 100” campaign from January 1, dropping the wholesale price RSPs are paying for the current 100/40 bundle to match that of the forthcoming 100/20 bundle as an “interim measure until the new 100/20 product is launched in May 2020”.

Despite the NBN Co’s changes, ACCAN warned that the high cost of access to the NBN is creating a digital divide in Australia.

More than one million households are currently locked out of the NBN due to its high cost, Ms Lawrence told The New Daily.

“The cheapest Telstra service you can get is $75 a month, and that’s a really expensive service. We know that there are many households that can’t afford it,” she said.

Earlier this month, ACCAN chief executive Teresa Corbin said the NBN Co’s changes to the entry-level 12/1Mbps plan did “not go far enough to make the service attractive to either telcos or consumers”.

“Australians now expect their home broadband plans to include unlimited data and no quotas; these plans would very likely be a step backwards,” she said.

Independent reports have shown that while mobile internet is highly affordable in Australia, broadband is not.

Recently, rankings compiled by the Commonwealth Parliamentary Library revealed that Australia places 36th – last – when it comes to broadband affordability in OECD nations.

“It is pleasing to see NBN Co delivering greater value and more certainty for retailers, which is expected to result in better outcomes for consumers,” Mr Fletcher said.

“NBN Co’s new wholesale products will provide more choice of cheaper, faster plans, with more data. This will deliver significant benefits for around 10.3 million Australian homes and businesses able to connect to the NBN.”

‘Detrimental to customers in the long term’

“The speed tier pricing and capability reworking is detrimental to customers in the long term,” he said.

Dr Gregory previously slammed the new 100/20 speed tier as a “cynical attempt” at boosting profits that will do little to improve the lot of households incapable of accessing reliable, high-speed broadband due to the constraints of the NBN’s multi-technology mix.

The new pricing model is based on “the expectation that consumers won’t require faster upload speeds”, Dr Gregory said.

“Some consumers may consider taking a higher speed tier, even if they won’t get the maximum speeds offered by the speed tier, because the cost increase to jump to the next tier will now be lower than before,” he said.

Earlier this month, the ACCC’s latest Measuring Broadband Australia report highlighted the ongoing issues with the multi-technology mix, which sees users connected to the network via a hotchpotch of seven technologies of varying quality.

Unreliable connections and lacklustre speeds continue to plague the approximately 45 per cent of households with fibre-to-the-node (FTTN) connections, which rely on old copper telephone wires.

Dr Gregory called on the Australian Competition and Consumer Commission (ACCC) to do more to ensure the NBN Co delivers fast, reliable, and affordable broadband.

Consumers will only benefit from NBN Co changes if telcos pass them on: ACCAN