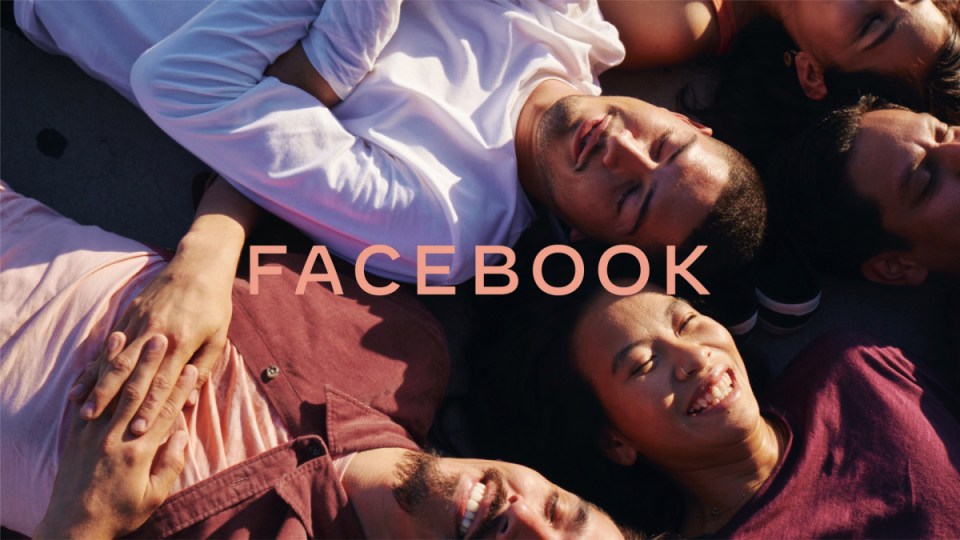 The world’s biggest social media company has rebranded itself in what some speculate is an attempt to rehabilitate its image following a series of damaging scandals.

On Monday, Facebook announced that it would rebrand as ‘FACEBOOK’ to “create visual distinction between the company and app”.

The newly capitalised logo will appear on various Facebook-owned platforms including Instagram and WhatsApp, but will not be used for the Facebook app or desktop site which will keep the original branding.

In a blog post, chief marketing officer Antonio Lucia wrote that the firm wanted “to be clearer about the products that come from Facebook”.

“Facebook started as a single app. Now, 15 years later, we offer a suite of products that help people connect to their friends and family, find communities and grow businesses,” Mr Lucia said.

“This brand change is a way to better communicate our ownership structure to the people and businesses who use our services to connect, share, build community and grow their audiences.”

Facebook fends off calls to be broken up, criticism over political ads

Facebook’s rebrand comes as consumer advocates and politicians call for the company to be broken up due to fears it has too much power.
In May, Facebook co-founder Chris Hughes warned that Mr Zuckerberg’s influence is “staggering, far beyond that of anyone else in the private sector or in government”.

“He controls three core communications platforms – Facebook, Instagram and WhatsApp – that billions of people use every day,” Mr Hughes wrote.

“The government must hold Mark accountable.

“For too long, lawmakers have marveled at Facebook’s explosive growth and overlooked their responsibility to ensure that Americans are protected and markets are competitive.”

The new logo received a tepid response on social media.

“Yeah, a new logo will help – we’re the propaganda machine that looks like a dying fashion brand,” Professor Galloway wrote on Twitter.

Yeah, a new logo will help — we're the propaganda machine that looks like a dying fashion brand pic.twitter.com/O0dG2Y4BDR

Others pointed out the irony of Facebook shifting to an all-caps logo, with the style a common feature in vitriolic arguments on the platform.

Writing in all-caps is generally considered poor online etiquette, as it is akin to shouting.

Facebook was accused of breaching Tasmania’s biosecurity laws after sending a floral wreath to Independent MP Andrew Wilkie on Monday.

Dear Facebook, thanks for the promotional floral arrangement – but you just breached Tas's biosecurity laws. Delighted to tip off Biosecurity Tasmania to raid all other Federal MPs and Senators' offices #politas #auspol pic.twitter.com/0C3cTA33Kl

“Dear Facebook, thanks for the promotional floral arrangement – but you just breached Tas’s biosecurity laws,” Mr Wilkie wrote on Twitter.

“Delighted to tip off Biosecurity Tasmania to raid all other Federal MPs and Senators’ offices.”

A Facebook spokesperson told 10daily that the company had contacted the Tasmanian authorities “to understand more about what happened here”.

“We sent an Australian native wreath to Mr Wilkie to spread some festive cheer and share information about a local business from his electorate that features in our 2019 Gift Guide,” they said.