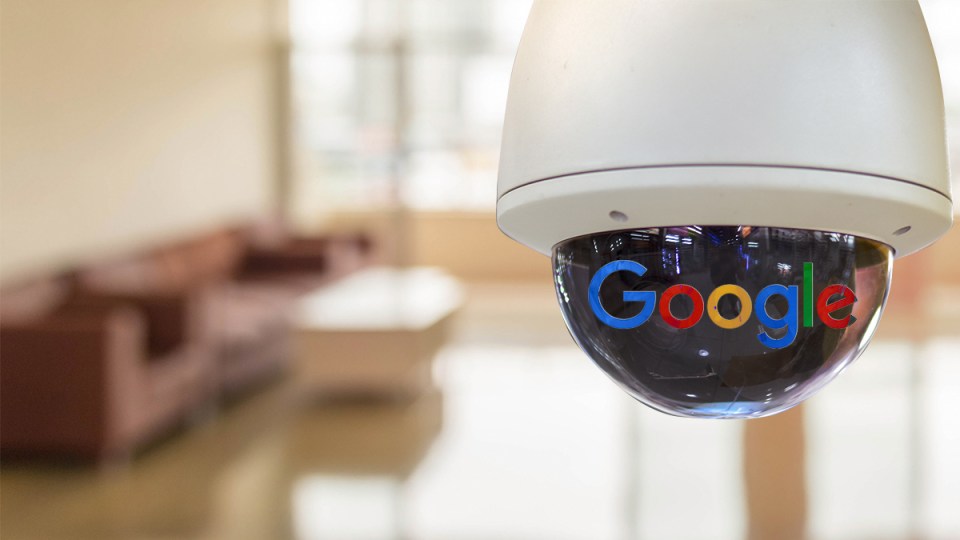 Google's being taken to court for the Australian Competition and Consumer Commission over allegations it misled Android customers. Photo: TND

Australia’s consumer watchdog has made a groundbreaking first-world move, in beginning proceedings against all-powerful Google.

The Australian Competition and Consumer Commission began proceedings against the tech giant in the Federal Court in New South Wales on Tuesday, hoping to prove its allegations that Google made false or misleading claims about the personal location data it was collecting.

The commission hinted that it could pursue the search giant for similar allegations on other devices, but for now this action would focus on Android mobile and tablet users.

Google has announced it will fight the claims.

What the Google is going on?

The ACCC is saying that Google essentially lied to its Android customers, by leading users to believe they disabled certain data collection features on their devices – like location services – but really they remained active, and the customers’ data was tracked and stored.

So basically, if a user didn’t want their location data to be kept on file, they believed they could just switch off ‘location history’ in their settings and that would be that.

The ACCC is alleging that’s not the case, and that something called ‘web & app activity’ also had to be disabled.

“Our case is that consumers would have understood as a result of this conduct that by switching off their ‘location history’ setting, Google would stop collecting their location data, plain and simple,” ACCC chairman Rod Sims said.

The commission further says Google deliberately didn’t explain just how users could completely disable the location history setting, and also skirted around divulging just how any data would be used.

The ACCC’s case works on a timeline from January 2017 to late last year.

It’s for Android users who set up a Google account on their Android phone or tablet, or who logged into that account through an Android device at some stage during that period.

The ACCC is using Australian Consumer Law to bring the proceedings against Google.

What does Google want with my data?

Primarily, the reason tech companies want your data is so they can make money off it.

The more information they can provide advertisers about your interests, spending habits or future plans, the more they can charge for super targeted advertising.

So if a company walks around in your pocket all day, and hears everything you’re saying, it can drill down to what you’ve searched for, how you regularly walk to work and what your weekend plans are to give itself the best chance of making you part with some dollars.

Unsurprisingly, a lot of people are uncomfortable with this, which is why they take as many steps as possible to disable this eavesdropping.

“Many consumers make a conscious decision to turn off settings to stop the collection of their location data, but we allege that Google’s conduct may have prevented consumers from making that choice,” Mr Sims said.

In announcing the action, the ACCC released a couple of examples of Google’s alleged privacy breaches, including by one of their own employees.

The ACCC employee downloaded all the data that was associated with their Google family account – some 51 products and services spanning seven years.

The data file comprised credit card details, names and addresses, a recording of every question asked of the Google Assistant, and copies of photos from old devices that hadn’t been transferred to new devices or a cloud-based server.

It will probably take quite a while to get some traction on the case, because it’s quite complex and it’s setting a pretty hefty precedent that could set the tone for other action internationally.

The ACCC is looking for “significant” financial penalties to be pushed onto Google.

It also wants Google to officially correct the record and develop and implement a compliance program.

The consumer watchdog is going to sue Google. What does it mean?