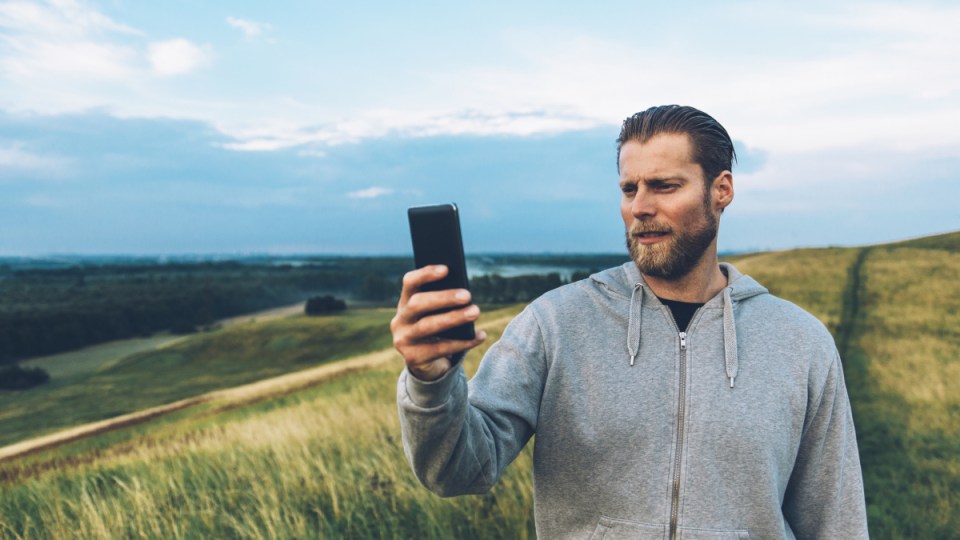 As smartphones continue to embed themselves in our lives, how Australia stacks up against New Zealand in the mobile network stakes has shown the trans-Tasman rivalry extends beyond the sports ground.

The State of Mobile Networks report released this week by global mobile data analysts Tutela looks at how each country’s mobile network is performing.

While New Zealand’s mobile network performed well, Australia outperformed it across every metric tested by Tutela, the report showed.

As the national broadband network (NBN) continues to face issues ranging from the high cost of plans to slow speeds, smartphone users in Australia can seek solace in the fact that our mobile network is currently among the world’s best and most affordable.

Consistent quality rates how well a network is “enabling users to do almost everything that they want to do on their smartphones”.

An “excellent” connection is one that can be used for high-definition video streaming or multiplayer gaming and group video calls while a “core” connection can handle tasks such as standard-definition video, web browsing or uploading photos to social media. Australia has a slew of mobile service providers, but there are just three major network operators: Telstra, Optus and Vodafone.

Telstra came out on top as Australia’s best-performing network, thanks to its consistent quality and fast upload speeds.

Telstra was fastest when it came to upload speeds with a median speed of 9.9Mbps followed by Vodafone (8.9Mbps) and Optus (7.3Mbps).

“All three operators offer extremely comparable levels of 4G, with users on all three networks spending about 90 per cent of their time when they had a connection on 4G,” the report said.

Tutela compared Australia and New Zealand’s networks nationally and across “common coverage areas”: Parts of the country where the majority of operators offer services and are in direct competition.

The report showed that Australia had a clear lead over New Zealand for “excellent” consistent quality networks at 85.3 per cent, compared to 78.5 per cent.

The gap between the two for “core” consistent quality was just 0.5 per cent.

“Australia’s lead over New Zealand in mobile networks is even clearer when looking at median download speeds,” the report said.

The difference of 8.1 Megabits per second is a “significant margin” and “indicates that Australia’s networks are capable of supporting even highly intensive use cases from a raw speed perspective.”

Earlier this month, Telstra announced that it would be switching off its 3G mobile network in 2024, with the 5G rollout already under way.

“Australian mobile users spend just under 90 per cent of their time on a 4G connection, indicating the maturity of the technology as
mobile operators look ahead to phasing out 3G altogether,” the report said.

By contrast, New Zealand is much more reliant on its 3G network.

“New Zealand users still end upon a 3G connection nearly a quarter of the time when they have a signal,” the report said, with smartphone users spending just over 77 per cent of their time on the 4G network.