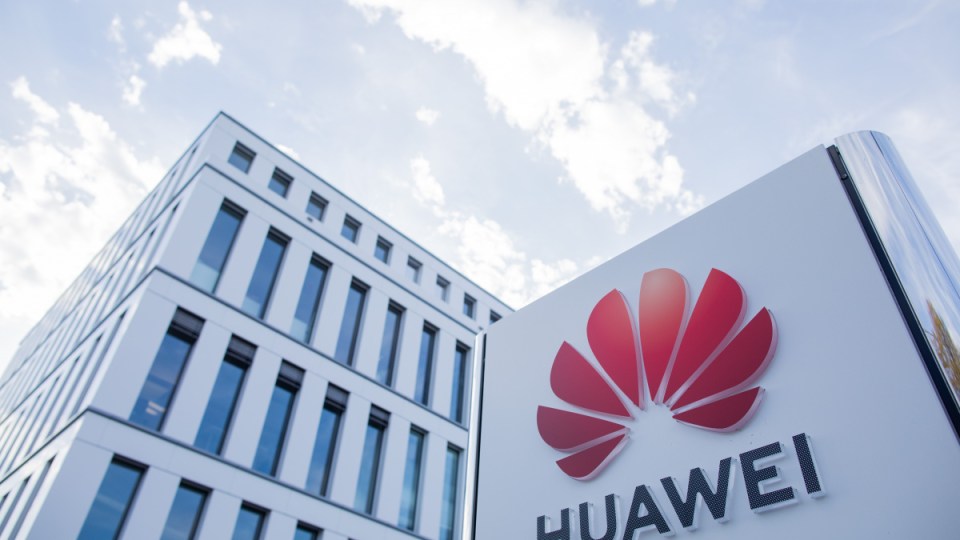 Chinese tech giant Huawei says it is prepared to be "open and transparent". Photo: Getty

A top executive of Chinese tech giant Huawei says the company is prepared to be “open and transparent” as it looks to persuade the US it can be trusted and that national security concerns about its technology are unfounded.

“The first thing we need to do is we need to demystify this company,” Paul Scanlan, chief technology officer of Huawei’s carrier business group, said in an interview with The Associated Press on Friday.

Mr Scanlan spoke as grievances between China and the US remain unresolved despite the recent announcement of a temporary truce in the countries’ trade war.

Huawei, seeking to reduce reliance on US and other foreign suppliers, has developed its own line of chips to power some of its phones.

The company has also been removing US components from its smartphones and network gear and has created its own phone operating system to replace Google’s Android if necessary.

Though the company wants to participate in the “global supply chain” and would prefer to continue collaborating with Google, it is also prepared to continue developing its own products that could compete more directly with other companies.

He said Huawei is eager to “demystify” itself to sceptical US authorities and is prepared to invite American officials to review its software themselves to address any concerns.

The company has done the same for the United Kingdom, where new software is inspected at a facility and reports are prepared for the government and telecommunications operators, he said.

The Trump administration has accused Huawei of being a security risk.

It imposed curbs in May on the company’s access to US technology and components, including Google’s music, maps and other smartphone services, but Washington has delayed enforcement and suggested it might allow sales of some US technology.

Huawei: We want to be ‘transparent’ in US