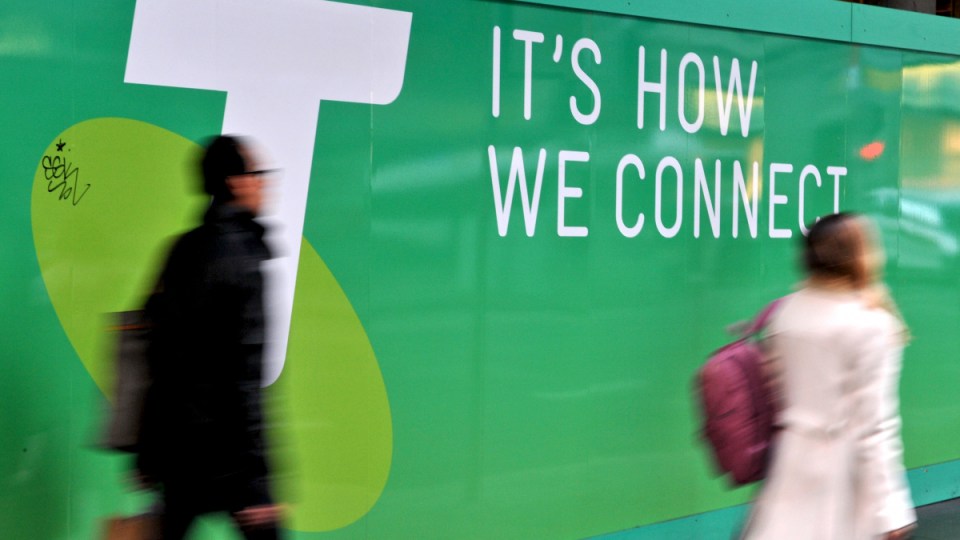 Telstra has signalled the end of the 3G network. Photo: AAP

The end of the 3G mobile network is in sight, with Telstra revealing its plan to switch the network off in less than five years.

Australia’s 3G network will be switched off in June 2024, Telstra announced in a blog post on Wednesday.

“It is necessary to say goodbye to older technology and to use the spectrum it was carried on to boost the performance of newer and more efficient technology,” Telstra networks group executive Nikos Katinakis wrote.

Telstra will be “upgrading and expanding” its 4G coverage to “a materially equivalent size and reach to our 3G footprint” between now and 2024, Mr Katinakis said.

“Most customers will generally notice an improvement in speed when using a compatible device – in many cases a substantial one,” he said.

“We are working to assess our product range and all current areas with 3G-only coverage in order to give you the best possible experience on 4G and 5G.”

What does the end of 3G mean?

Telstra’s 3G network – termed NextG – was first switched on in 2006, and kicked off the rise of picture messaging, video streaming and internet on smartphones.

Its predecessor, the 2G network, was switched off in 2016.

When 2024 rolls around the vast majority of Australians will be using the internet on their smartphones via either the 4G or 5G network, which Telstra began rolling out in May.

The 5G network is tipped to define the 2020s, and will have about 10 times the capacity of the current 4G network and boast super-low latency (the lag users sometimes experience when using the mobile network).

“Telstra’s 5G technology is now available in selected sites within 10 cities around Australia, and over the next year we expect our coverage to expand to at least 35 Australian cities,” Mr Katinakis said.

Despite the world’s focus turning to 5G, it’s worth remembering that some more remote areas of the country have only recently been connected to the 3G network, independent telecommunications expert Paul Budde said.

Older phones aren’t equipped to connect to 4G, which means that Telstra will need to ensure they provide for anyone still relying on 3G, particularly vulnerable members of society, before they switch it off in 2024.

“By the time Telstra switches off 3G, those phones will be 10 years old, and most people replace their phone every two to four years. So it will be a relatively small number of people,” he said.

Will 5G render the NBN redundant?

Speculation about whether the 5G mobile network will render Australia’s troubled national broadband network redundant has been repeatedly shot down by experts.

Mr Budde is unequivocal, stating that “5G will never ever replace the fixed network (the NBN)”.

“Imagine if you would download a movie on your mobile phone every night on Netflix – you’d be running into hundreds of dollars of costs,” Mr Budde said.

“The mobile network is not a replacement for a fixed network, except for  people who are not using a lot of video or internet.”

University of Sydney telecommunications infrastructure expert Tooran Alizadeh said the NBN, not 5G, will be at the heart of what “makes or breaks” Australia, both from an economic and societal perspective over the coming decade.

“For 5G to work from a technical perspective you need fibre in the ground, and lots of it. You need cell towers, and hard infrastructure for this supposedly soft wireless internet to work,” Dr Alizadeh said.

“Our track record for building hard infrastructure hasn’t been the best.”

Telstra will switch off Australia’s 3G mobile network in 2024. Here’s what that means